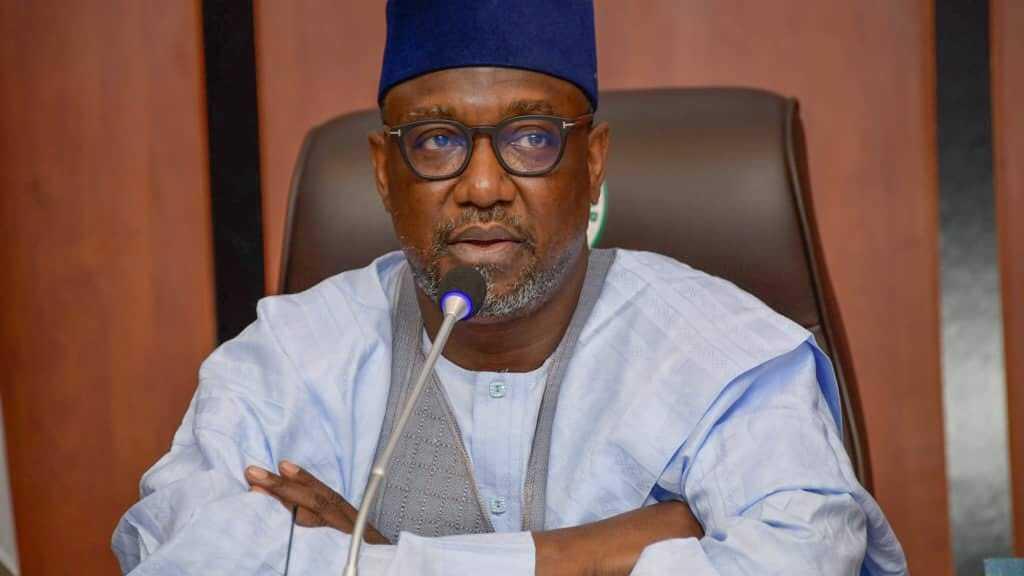 Relief have come to about 100 students of the Islamic seminary in Niger State as they regained freedom about three months after their kidnap.

The Schools head teacher, Abubakar Alhassan, on Thursday August 26, disclosed that the students have been released by their abductors.

The criminals had taken captive about 136 pupils; from the seminary in Tegina, Niger State on May 30 and six of them died in captivity; and another 15 escaped in June.