12 Held Over Death Of Police Officer In Lagos 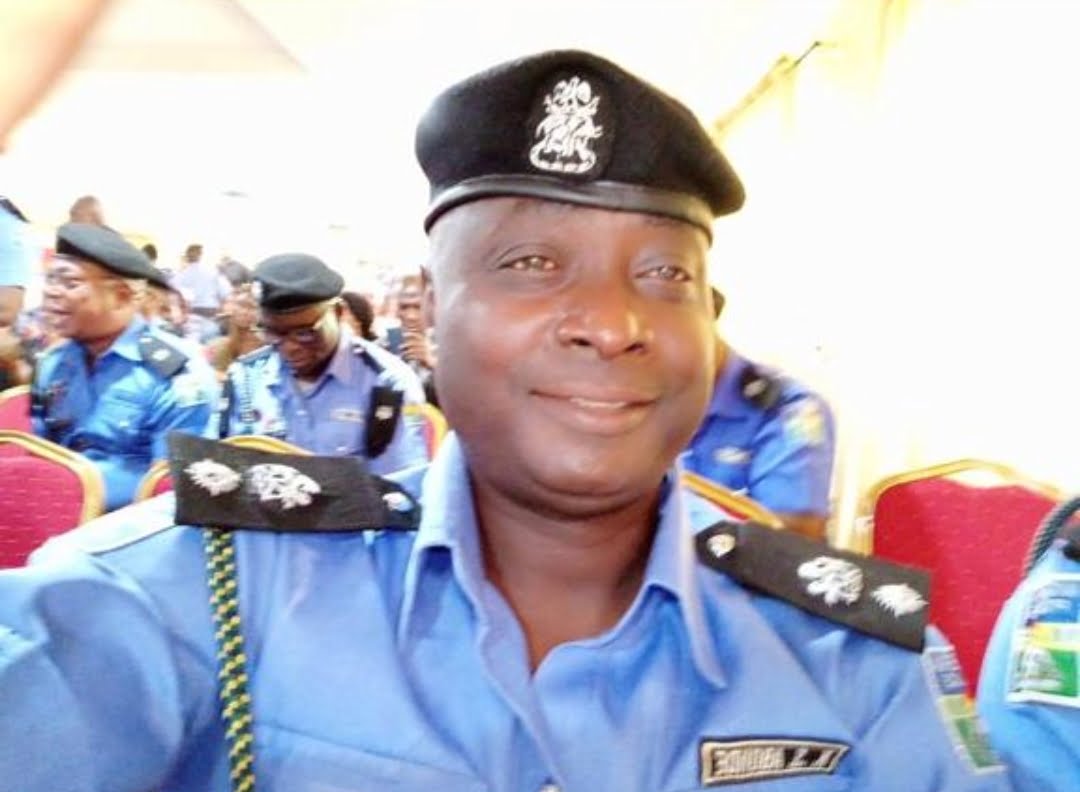 The Police in Lagos have arrested 12 suspects in connection with the killing of Chief Superintendent of Police officer Kazeem Abonde.

Abonde, a former Operations Officer of the Command, was allegedly killed on September 23, 2021, during a raid on criminal hideouts at Ajao Estate, Lagos.

The Command’s Spokesperson; CSP Adekunle Ajisebutu, in a statement said the suspected perpetrators have been arrested after diligent investigation was carried out.

“Arrest of one Ismaila Abdullahi Haruna, aged 23 years, and 11 other suspects was made possible as a result of a four-week intensive but diligent investigation carried out by crack detectives of the Command.

“The suspects, who confessed to the crimes of conspiracy, murder, attempted murder and willful damage were arrested in their criminal hideouts in Lagos and Nasarawa States where they were hibernating to evade arrest after the dastardly act.

“During interrogation, the suspects gave a blow-by-blow account of how the brutal attack on the deceased police officer; as well as other injured police officers was carried out and the criminal roles each played”

“Their arrest was facilitated by credible, actionable intelligence,” the statement read.

However, CSP Ajisebutu added that all the suspects will be arraigned at the Yaba Magistrates’ Court on Wednesday.

“Recall that the Lagos State Commissioner of Police; CP Hakeem Odumosu, had in a press release issued on September 24; vowed to arrest all suspects involved in the attack on the policemen.

“The Commissioner of Police, while thanking the bereaved family and other members of the public for their patience; understanding and support, equally vowed to ensure diligent prosecution of the case.

“The police, therefore, seek further cooperation of members of the public; particularly the Command’s strategic partners, by giving additional information that could lead to the arrest of other suspects still at large.’’