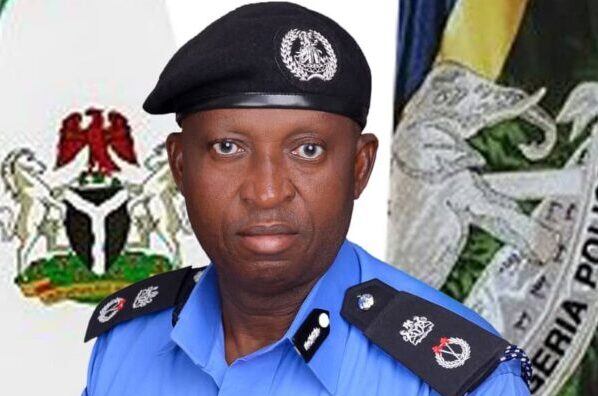 The Lagos Police Command has disclosed the arrest of over 1458 suspected criminals between May and July this year at different locations in Lagos State .

The State Commissioner of Police, CP Hakeem Odumosu, who dropped the figure also said the Police recovered large arms and ammunition from the suspects.

The Commissioner while parading the suspects before newsmen, stated that the suspects included: armed robbers, cult members, murderers kidnappers and I traffic robber.

Odumosu also said that a Police officer was killed during one of the gun battles between Police operatives and men of the underworld in the state.

He urged residents in possession of illegal arms to submit them to the Police or face the law if caught in the ongoing arms and ammunition mop up exercise in the state.

According to him, the paraded suspects also included one thousand three hundred and twenty suspected criminals, who were arrested during raids on suspected black spots in the state on Monday.

The Police in Lagos he said arrested sixty six armed robbers between May and July Thirty six of them were arrested in May, eighteen in June  and twelve already arrested in July.

Odumosu also told newsmen that seventy two suspected cultsts, including those who were arrested the annual 7/7 celebrations by cult groups were arrested during the period under review.

Thirty of the suspected cultists were arrested in May, twenty in June and twenty two already arrested in July.

The CP warned landlords, house agents and owners of event centres hotels and bar to properly profile the people, whom they rent their houses, bars are other places to as they also stand to be arrested and prosecuted under the new Lagos State Law on cultism.

The Lagos CP said that the suspects would be properly investigated and charged to court.