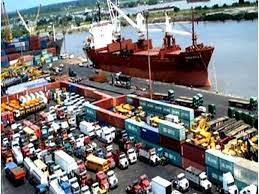 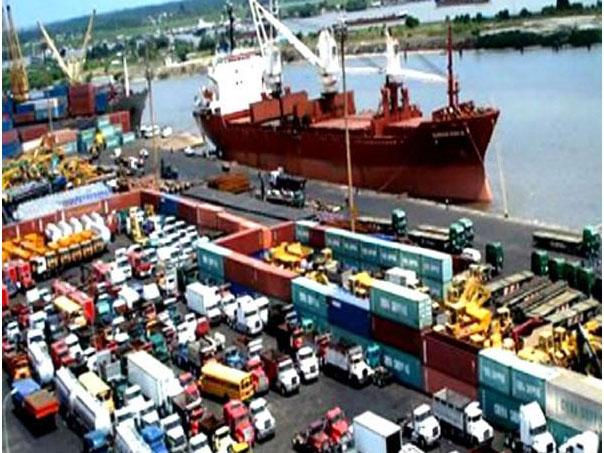 The Nigerian Ports Authority (NPA) made this known in its Daily Shipping Position.

It said that five other ships that had arrived the ports were waiting to berth with petrol, base oil and jet fuel..

The ports authority said 21 ships laden with petroleum products, food items and other goods were expected from Aug. 19 to Aug. 31.

It said that the ships were expected to arrive at the Lagos Port Complex.