2 Officers Of The FRSC Shot Dead In Anambra State 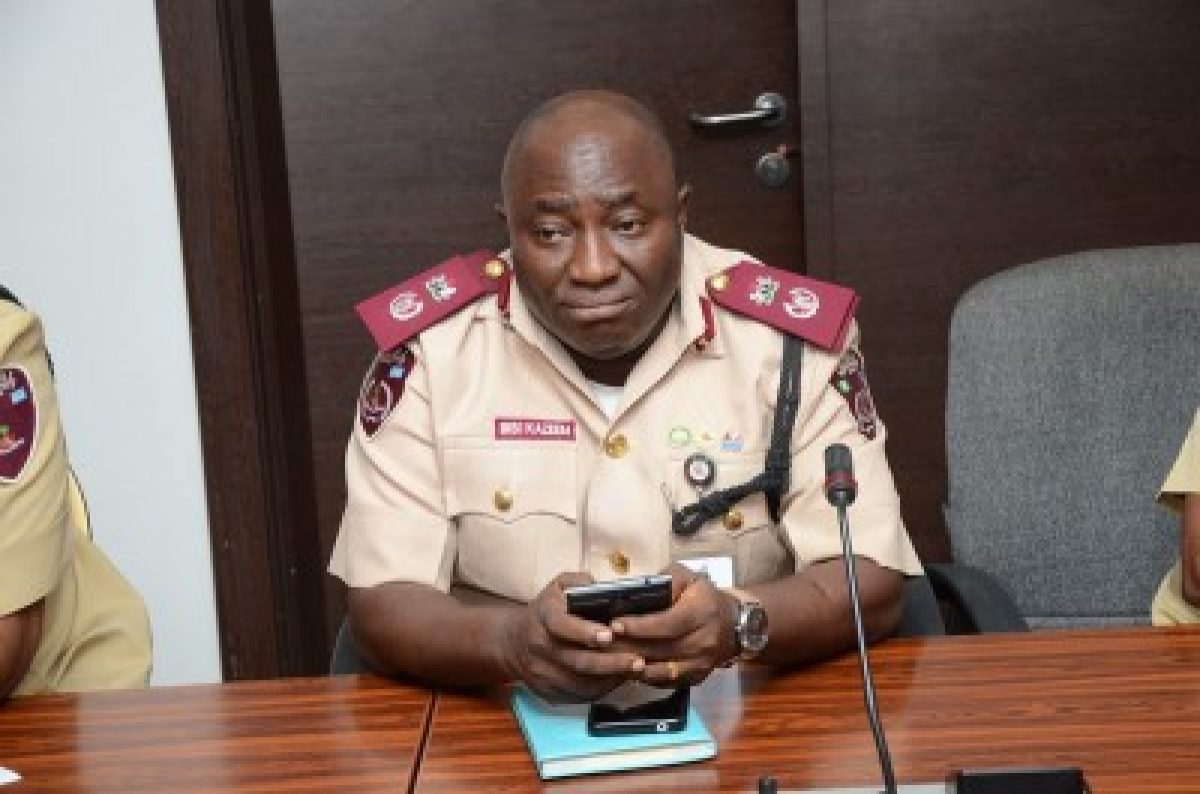 The Federal Road Safety Commission, FRSC, has lost two operatives after being attacked in Anambra State.

Bisi Kazeem, Assistant Corps Marshal, Corps Public Education Officer, who confirmed this said a team of Patrol Operatives of the Commission comprising of an Officer, a driver and two other staff on patrol operations were attacked by unknown gunmen leading to the death of two personnel with one sustaining severe injuries.

The Patrol team were conducting routine patrol operations on Sunday , 03 April, 2022 at about 2:45 pm along Igbo-Uku- Uga route in Anambra State when the armed men opened fire at them killing two of the Corps personnel with one escaping into the bush and the team leader rushed to the hospital after sustaining severe injuries from the attack.

The Corps Marshal, Dr Boboye Oyeyemi, decried the attack while condoling the families of the deceased staff, the Unit Commander and Staff of Igbo-Uku Command, and the entire Management and Staff of the Corps over the loss and prayed their souls to rest in peace.