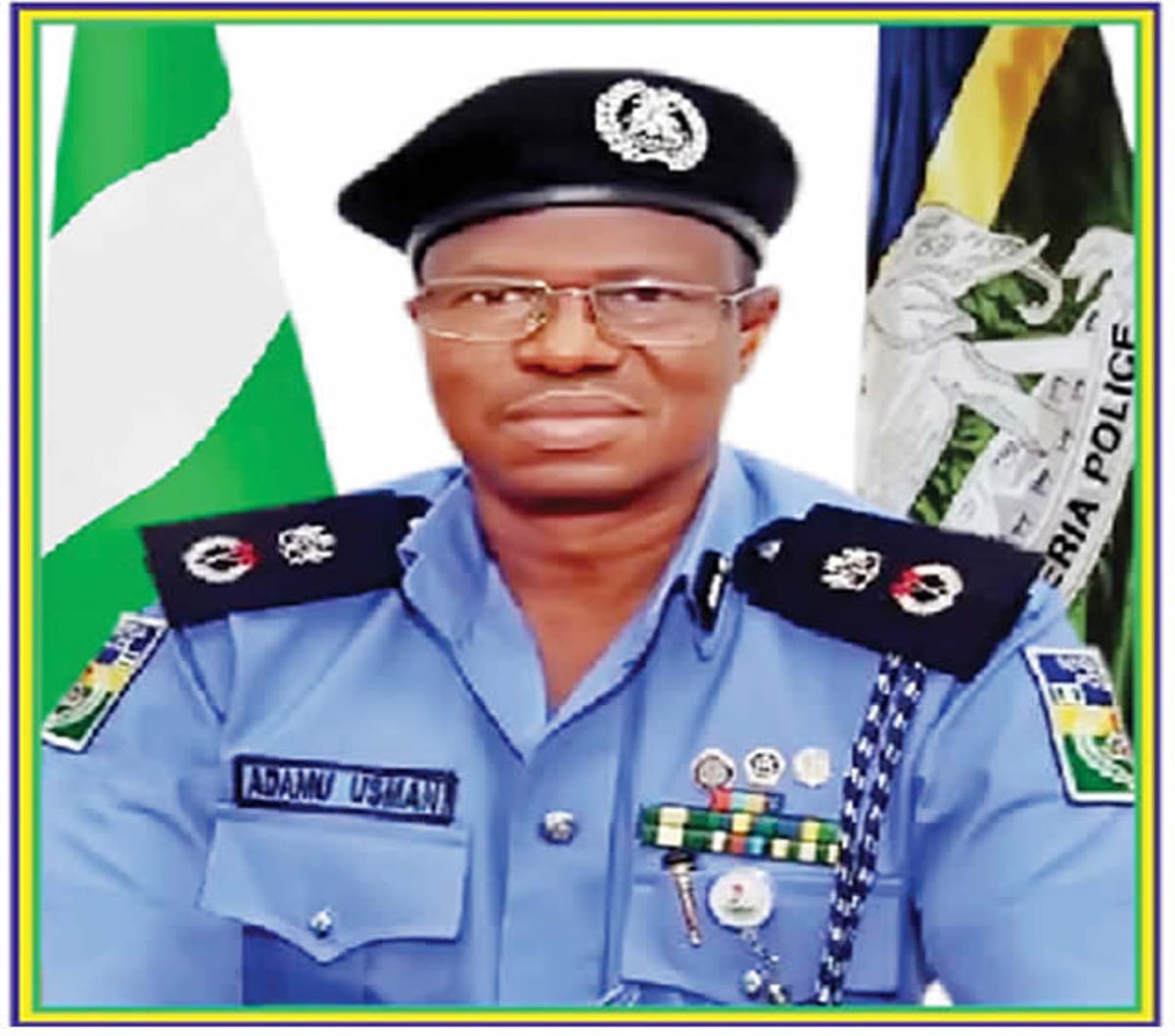 The Niger Police Command on Sunday, May 30, said it is expanding its network to locate the abducted school children and some residents of Tegina by gunmen in the Rafi Local Government Area of the state.

Mr Adamu Usman, the Niger State Commissioner of Police confirmed that the children were abducted from Salihu Tanko Islamiya School, killing one person in the process.

Usman explained that the incident occurred at about 3 pm when a large number of bandits on motorcycles attacked the town.

He said that the Command had deployed a tactical squad supported by operatives of Operation Puff Adder 2, to track the abductors and rescue the victims.

The Commissioner urged the public to support security agencies with reliable information to ensure the safe rescue of the children.

Secretary to the Niger State Government, Ahmed Matane revealed that the number of the abducted students is yet to be ascertained.

According to him, “Yes, there was an attack at the Islamiyya school; but we do not yet have the exact number of students that were abducted. We are in touch with parents in the area to know those whose children were abducted.”

Matane who is the chairman of the state Security committee further revealed that while the attack in Tegina was going on; there were simultaneous attacks in Lavun LGA and some fringes of Mashegu LGA by gunmen.

He said though the simultaneous attacks were overwhelming for security agencies at the time; the government in collaboration with security agencies has mobilized troops to the various areas, including local vigilantes.

Police In Enugu On The Trail Of Killers Of Unidentified Man