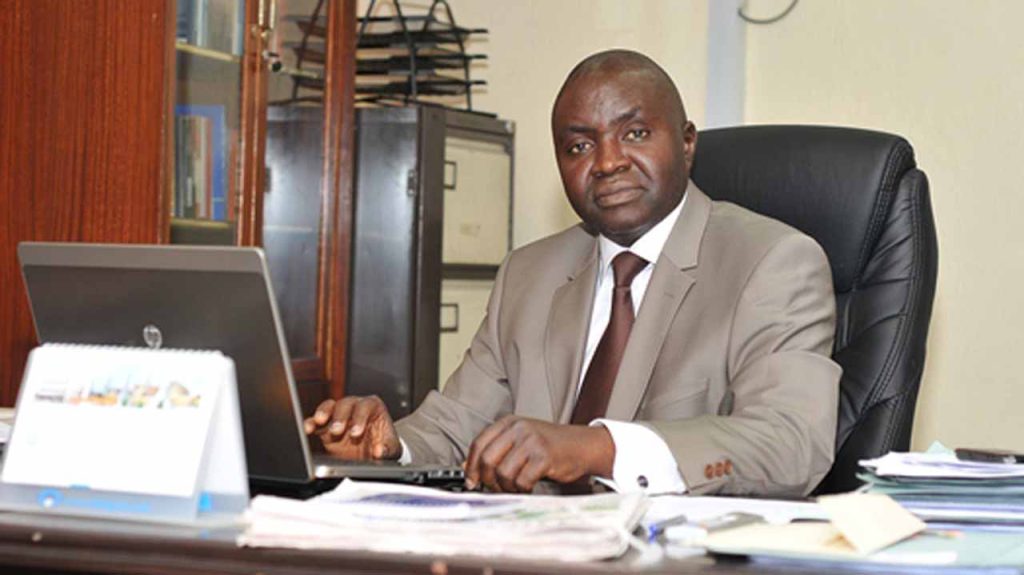 The Manufacturing sector is about witness increase in cost of production following more tax imposition as contained in the 2022 Financial Bill.

Chief Executive Officer, CEO, of the Center For The Promotion Of Private Enterprise, CPPE, Dr. Muda Yusuf, while speaking on the issue faulted the hasty passage of the Bill by the National Assembly.

The Center says it calls to question the representation role of the Assembly as there was practically no room for public hearing and engagement with stakeholders in the consideration of the Bill.

“This is not the way to promote economic recovery, job creation and poverty alleviation. Already 133 million citizens are in extreme poverty. These measures would further impoverish the citizens as these additional taxes would be ultimately borne by them.” he noted.

The Bill that has been passed contained he said imposes excise duties on all services with rates to be determined by a presidential order, 0.5 per cent tax on all eligible imports from non-African countries to fund Nigeria obligations to international organizations and an increase in Tertiary Education Tax from 2.5 per cent to 3 per cent of company profit.

All of these Yusuf, observed have far-reaching implications for investors and citizens. He said the implications is that it will scale up cost of production; affect operating cost and would undermine investors’ confidence, adding “It has profound inflationary implications. It will effectively move corporate tax to almost 35 per cent which is one of the highest globally.

Meanwhile, the National Assembly has already passed a Bill imposing 1 per cent tax for NYSC fund [awaiting the assent of the president] and another 1 per cent Tertiary Health Levy is being planned.

Yusuf, states that this is a piece of legislation which has profound implications for investment, citizens welfare and the Nigeria economy.

Speaking further, he said that the House of Representatives gave a more generous notice of about three weeks, but unfortunately in a sudden and baffling twist of events, the House passed the Bill before the date of the advertised public hearing which was 13th January 2023.

The Bill has since been forwarded to the President for assent, the haste is incomprehensible, he reasoned.

According to him, It is regrettable that National Assembly hurriedly passed the bill without the benefit of input from citizens whom they were elected to represent. This is a major letdown by the National Assembly in its representation role in our democracy. The action is not consistent with the ideals and principles of our democracy because sovereignty belongs ultimately to the people. What the National Assembly has done is tantamount to disrespect, disregard and contempt of the Nigerian people and the business community.”

He therefore appealed to President Buhari not to leave a legacy of unbearable tax burden for investors in the Nigerian economy as the torrent of taxes, levies, fees is crippling business.

“We submit that the President should withhold assent on the 2022 Finance Bill until the National Assembly properly engages stakeholders as required by legislative protocols.” Yusuf advised.