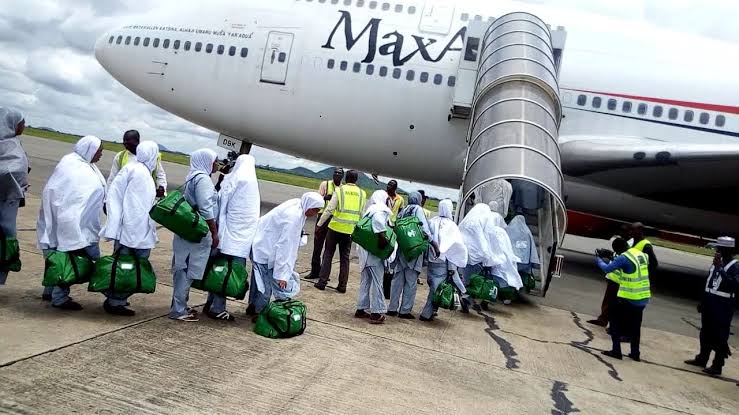 This is as the Federal Airports Authority of Nigeria, FAAN, assured pilgrims and the general public of her readiness to seamlessly conduct the 2022 hajj operations.

The Managing Director of the Authority, Captain Rabiu Yadudu made the disclosure at the Nnamdi Azikiwe International Airport recently, while inspecting facilities at the airport

Admonishing pilgrims to get to the airport early to avoid missing their flights, the MD noted that every requirement aimed at ensuring the safety, security and comfortability of pilgrims have been met already.

Captain Yadudu expressed confidence that the hajj operations will be successful, as he wished all pilgrims a successful pilgrimage, said Faithful A. Hope-Ivbaze (Mrs.)