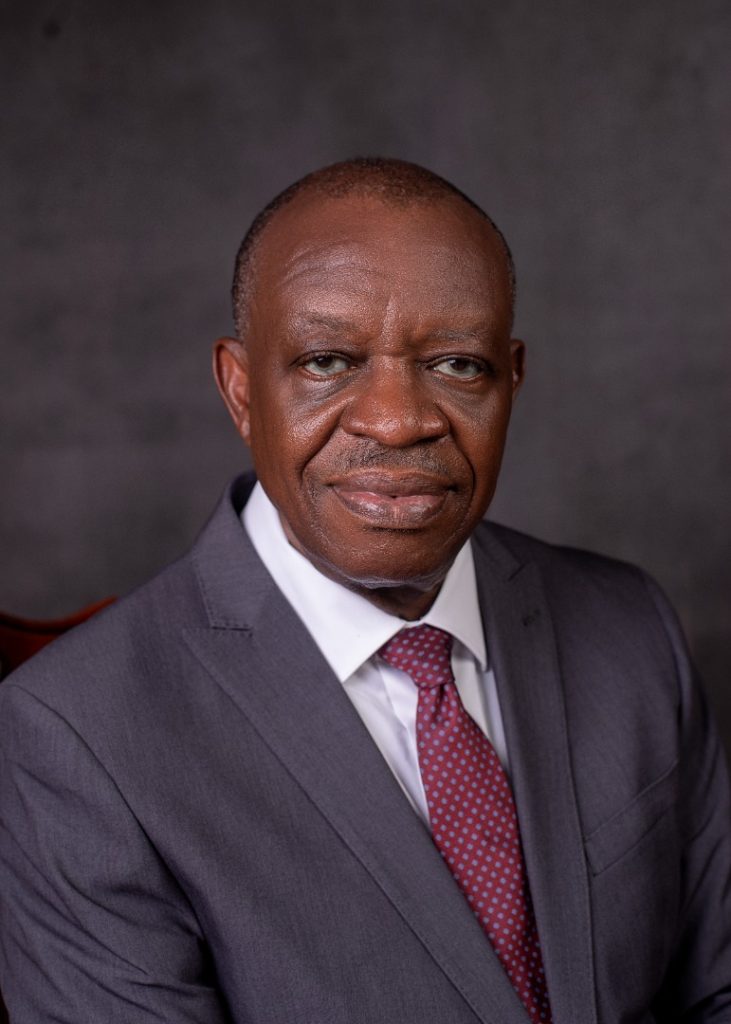 The candidate of the All Progressives Grand Alliance (APGA) for the Ebonyi South Senatorial seat in the upcoming 2023 elections, Ifeanyi Eleje, has advocated for service-based leadership amongst politicians contesting for elections.
A highly experienced public service administrator and insurance expert, Eleje emerged as APGA’s candidate for the senatorial seat after replacing Blessing Egbedi, who voluntarily withdrew from the primaries.
Reacting to his election as the party’s senatorial candidate, Mr. Eleje said he is fully committed to serving his constituency to the best of his ability if elected.
“I have always believed that political positions are all about service to the people instead of fulfilling a personal ambition. Politicians should consider themselves as employees and servants of the people.” said Eleje, “I count my emergence as APGA’s candidate a privilege from our great party and a great opportunity to serve my people of Ebonyi South Senatorial district when elected. Therefore, I owe it to my people and the party to always represent the people’s interests.”
Ifeanyi Eleje hails from Ezi-ihere, Amaikpo, Ozizza Community, in Afikpo North L.G.A of Ebonyi State, Nigeria. He attended Government Secondary School, Afikpo for his secondary education. He obtained a Bachelor of Science degree (2nd Class Upper Division) in Chemistry at the University of Lagos in 1978 and an MBA (Management and Finance) from the University of Benin in 1983.
Mr. Eleje is an associate of the Chartered Insurance Institute of London, and an alumnus of the European Institute of Management at the University of Surrey and the Insurance Institute in Seven Oaks in Kent, both in the UK. As a civil servant, Eleje worked with the Federal Ministry of Agriculture and the Federal Ministry of Water Resources. He was also a Special Assistant to both the Managing Director of the National Insurance Corporation of Nigeria (NICON) from 1990 to 1993 and the Managing Director, Nigeria Re-Insurance Corporation from 1993-1999.
In 2000, he founded IFYNIT LTD- a private company that provides technical services and support for the protection of strategic public assets and facilities in the Aviation, Maritime, and Petroleum sectors.
For decades, he has provided “development leadership” and has been engaged in several community-based welfare schemes and development projects.
Eleje is involved in community development within his local community in Ozizza, Afikpo North LGA, making contributions to education and the church. He is the president of Government Secondary School Afikpo Association Alumni Association, where he has been involved in efforts to rebuild, re-equip and rebrand Government Secondary School, Afikpo. He has also donated personal funds to building schools, sanitary infrastructures, and ICT centers, and offers scholarships within his community.
As Knight of St. Christopher (KSC) of the Anglican Church and currently the President of the Afikpo Diocesan Council of Knights, Eleje has supported building worship centers within his community.
He is married to Priscilla Eleje, with two children.