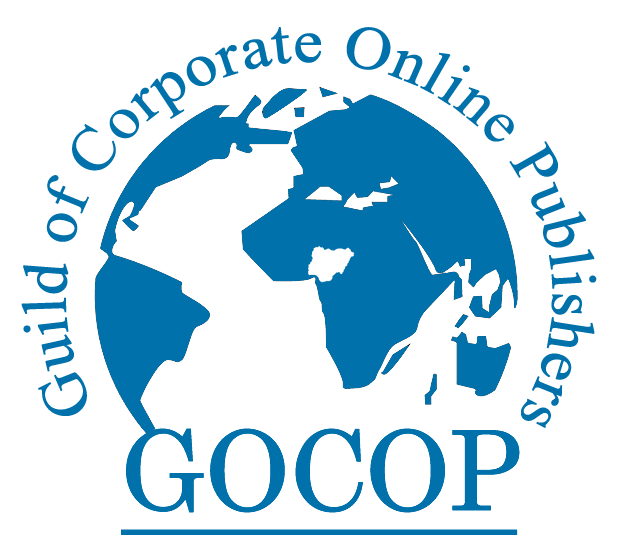 The Guild of Corporate Online Publishers, GOCOP, have been challenged by the Independent National Electoral Commission, INEC, as well as other key stakeholders in the country’s political space to help stem the spread of fake news by using its well structured group to promote and report accurately outcomes of the 2023 general elections.

The call formed one of the key takeaways from the 2022 GOCOP conference in Lagos, themed, “2023 Elections: Managing the Process for Credible Outcome”.

The Conference reached certain resolutions, following a clarion call by the Chairman of INEC, Mahmood Yakubu, pleading with the GOCOP to strive to eliminate the scourge of fake news, uphold professionalism within the Guild and pursue the growth and development of online media in the country.

A communique at the end of the conference prescribed that GOCOP should collaborate with INEC, political parties, security agencies, Civil Society Organisations (CSOs), labour unions, and other relevant stakeholders to ensure that the conduct of the 2023 general elections satisfies the letter and spirit of the Electoral Act.

The communique further stressed the need for the formulation and implementation of policies and interventions to support online publishers to keep them commercially viable and competitive in terms of quality reportage.

It notes that the political environment is already fouled up and cautioned political parties and politicians to eschew bitter and divisive politics by ensuring that their campaigns are devoid of foul and vulgar abuses.

the incremental and consistent deployment of appropriate technology by INEC to further the cause of achieving credible elections from cleaning of voter register to actual voting, tallying and transmission of election results.

It also went n to commend the introduction and use of Bimodal Voter Accreditation System (BVAS) and the INEC Result Viewing Portal (IReV) portal which ensures polling unit results are uploaded to the portal in real-time, and urged all political parties and their candidates to abide by the tenets of the Peace Accord agreement which they signed as well as ensure that the spirit of the agreement are respected by the political actors.

It cautioned that no party or individual or both should use the power of incumbency to the disadvantage of other political parties or candidates during the electioneering process and the election proper.

The conference communique notes the critical roles of the media in election management, urging GOCOP to come out very strongly against fake news, mischief reporting and other acts capable of undermining the credibility of the forthcoming elections, while it urged the INEC to pay attention to peaceful campaign devoid of abusive, intemperate and slanderous language as well as the use of innuendoes or insinuations likely to provoke a counter-reaction resulting in the breach of the peace.