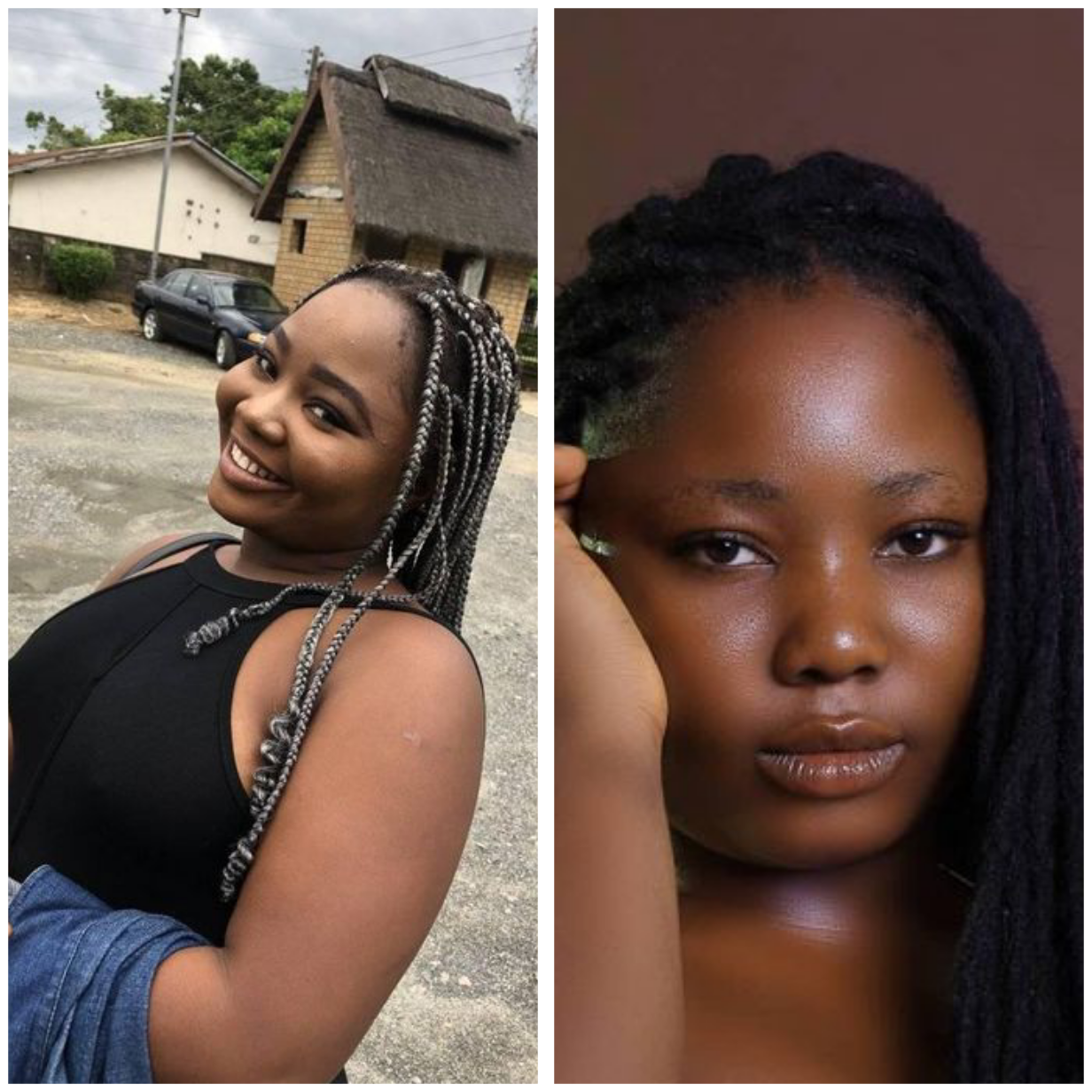 Priscilla Ojong, a 22-year old lady who is a student of the Department of Mass Communication, Cross River University of Technology, has been declared missing.

According to journalist and publisher of CaliTown, Iwara Iwara; the 300-level student had supposedly traveled from Calabar to Lagos State three weeks ago on the invitation of a male friend.

The 22-year-old lady has not been seen or heard from since she left Calabar and her phone is unreachable.

Two of Priscillia’s friends who spoke to Calitown confirmed that she traveled to Lagos on the invitation of an unknown male friend; one who credited her account with the transport fare. One of the friends said she received a call from Priscilla informing her that she had arrived Lagos safely and will be staying over for just the weekend.

When she, however, didn’t return; they became worried and repeatedly called her phone number but it was switched off.

Several days after, unable to reach her through calls and even text messages; the friends contacted Priscillia’s parents in Akamkpa LGA of Cross River State.

Their attempt to reach their daughter equally proved abortive; so they informed the police in Calabar.

“We were at the (police) station today.

”My friend and Priscillia’s dad will be heading to the bank to get her statement of account; because the day she traveled the guy in question sent her transport fare”, one of the two friends told Calitown.

The visit to the bank was to obtain Priscilla’s bank statement in order to establish the identity of the person who invited her to Lagos.

Meanwhile, police sources confirmed that investigation into the incident has commenced.

WHO Warns 2nd Year Of COVID-19 To Be Deadlier