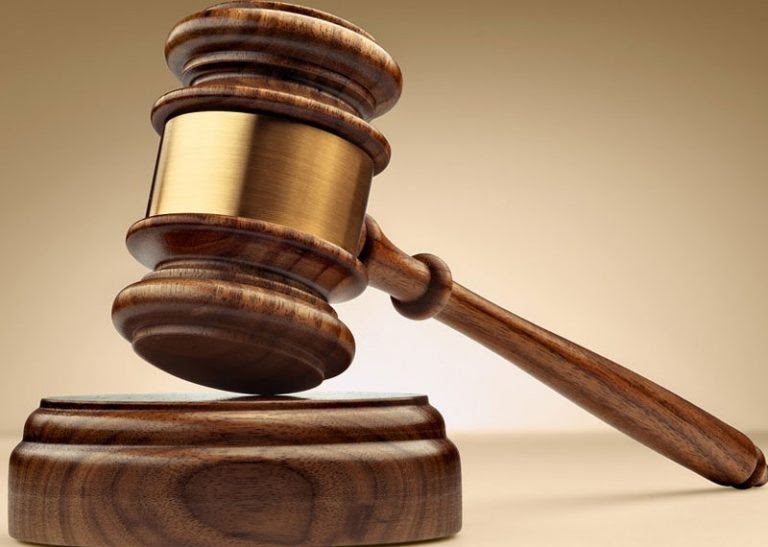 Three friends were on Friday docked before a Grade I Area Court, Kado, Abuja, for allegedly buying stolen goods.

The police charged Bello Musa, Abubakar Bihari, both of Pantaker Dawaki area of Abuja and Said Suleiman of Setraco, Gwarimpa, Abuja with criminal conspiracy and for receiving stolen property.

The defendants, however, pleaded not guilty.

Nwafoaku alleged that the defendants were caught buying the iron rods stolen by one Joseph Vincent and Yahaya Bello from Sani’s house.

He said that Vincent and Bello were earlier arrested by the police and would be arraigned for alleged theft before a separate court, probably by Oct. 31.

The prosecutor said that during police investigation, the first defendant, Musa confessed that it was Vincent that invited them to Sani’s house to buy the said iron rods.

He said the offence contravened provisions of Sections 97 and 317 of the Penal Code.

The Judge, Muhammed Wakili admitted the defendants to bail in the sum of N200,000 each and one surety each in like sum.

Wakili ordered that the sureties who must reside within the court’s jurisdiction, must provide a print out of their bank’s BVN; to be verified by a court official.