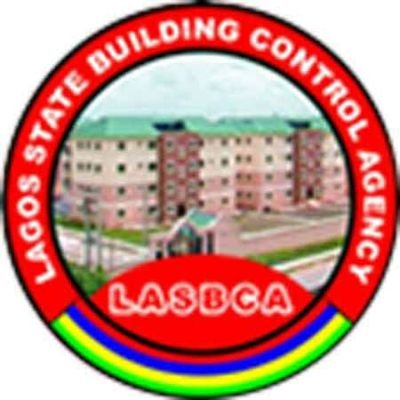 This was disclosed by  Mr Gbadeyan Abdulraheem, Spokesman for LASBCA, said the enforcement was to prevent haphazard construction from preliminary stages, and to stop distressed buildings from causing havoc.

He said the team visited and combed several construction sites and buildings in Eti-Osa, Magodo, Ogudu, Gbagada Phase II  and several other Local Government Areas of the state.

Meanwhile LASBCA sealed a distressed building at No. 33 Oko Baba Str, Ebute Metta and dispersed children using the building as a school.

Oki said 35 sites were sealed for various contraventions including illegal demolition, construction without permit and failure to obtain necessary authorisation from LASBCA and LASPPPA.

“The enforcement drive will be a continuous exercise,” Oki said.

The general manager appealed to Lagos residents “to follow proper channels in processing their construction works and in obtaining necessary permits from the state government.”

He said the Gov.  Babajide Sanwo-Olu administration was committed to ensuring buildings in Lagos state “are designed, constructed and maintained to high standards of safety so as to avoid loss of lives and property through the existing building regulatory system.”

Oki said LASPPPA’s role was to ascertain and validate the approvals obtained by the various construction sites visited and as well,  monitor layouts and development schemes.

He added that LABSCA on the other hand was for identification of distressed and non-conforming buildings and inspection/certification of various stages of building construction work.

Police Arrests Man Who Attempted To Snatch A Baby In Anambra