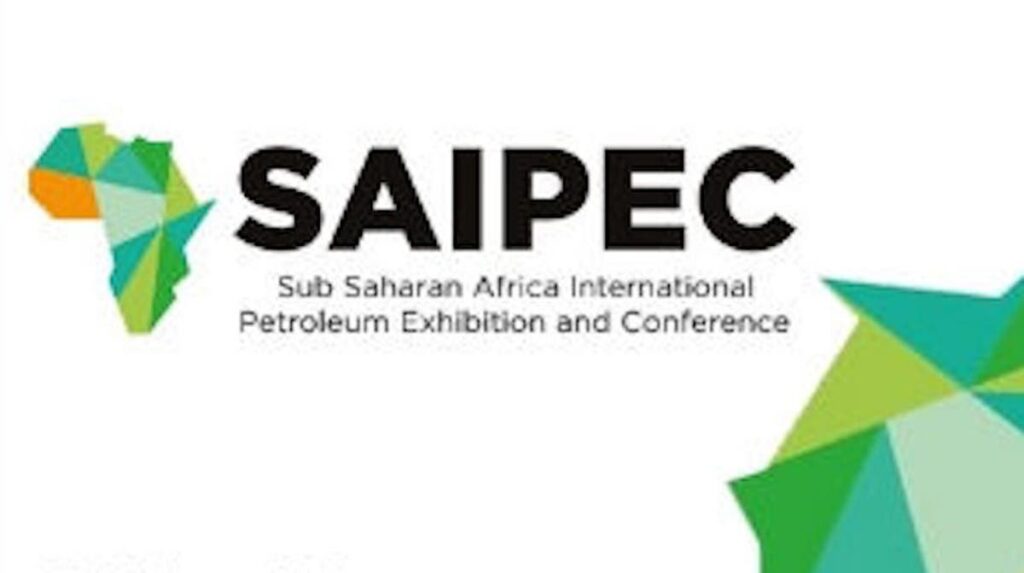 Participation for SAIPEC 2023 grows with further attending delegations confirmed from Nambia, Guyana, Senegal and Tanzania and other countries across the globe

The seventh edition of the SAIPEC, hosted by the Petroleum Technology Association of Nigeria (PETAN) will return to the Eko Convention Center, Lagos next month (13-17 February) featuring a host of B2B networking and partnership opportunities to drive regional collaborations through a week long programme of activities.

With delegations, speakers and organisations attending from over 40 countries across Sub Saharan Africa and beyond, including Uganda, Ghana, Gambia, Senegal, Angola, Tanzania, Niger, Liberia, Kenya, Nambia, Somalia and Mozambique, SAIPEC has truly achieved its objective – since its inception seven years ago when its purpose was to serve primarily West Africa – to grow organically and evolve in line with the industry, now serving the whole of Sub Saharan Africa.

At the nucleus of the event’s development has been its focus on local content, providing in-country opportunities for service providers, investors, as well as powering regional partnerships for local content practice in the execution of projects across Africa.

PETAN Chair, Nik Odinuwe explained. “SAIPEC sets the precedence for honest debate and the drive for stakeholders to see the highlighted abundance of business opportunities in the oil and gas industry in Sub Saharan Africa and the global energy industry – and discussions and strategic collaborations don’t end at the conference. It has led to developmental progress.”

He continued; “The massive turnout of stakeholders, including IOCs, NOCs, regulators, service providers, the academia and other stakeholders at SAIPEC annually, suggests it is the biggest platform that links stakeholders to the global energy industry and markets. The testimonies are there to see, and that is why we have astronomical numbers attending yearly.”

For 2023, discussion will begin again on the 13th February, preceding the main conference, at the African Content Series seminar, hosted by NCDMB and PETAN. Attended by a select number of NOCs, regulators, governments and private sector representatives, it will showcase local content best practices and provide an overview of Africa’s hydrocarbon resource base and the factors that lead to the introduction of local content in the energy, oil and gas industry.

The main strategic conference programme will follow on 14th February over three days, placing its emphasis on the future of the energy, oil, and gas industry, regional collaboration and country specific showcases, the energy transition, diversity, equality and inclusivity and youth empowerment.

The 2023 will also feature a free to attend Technical Conference, hosted as part of the SAIPEC Exhibition which will open from 14 – 16 February, featuring a record number of exhibitors that span various companies specialising in services across the energy, oil and gas value chain.

Also, a plethora of networking opportunities underpins the main conference and exhibition proceedings including the SAIPEC Awards, drinks receptions and PETAN’S golf day as the concluding event on 16 February.