5 Arraigned For Pension Scam In Sokoto 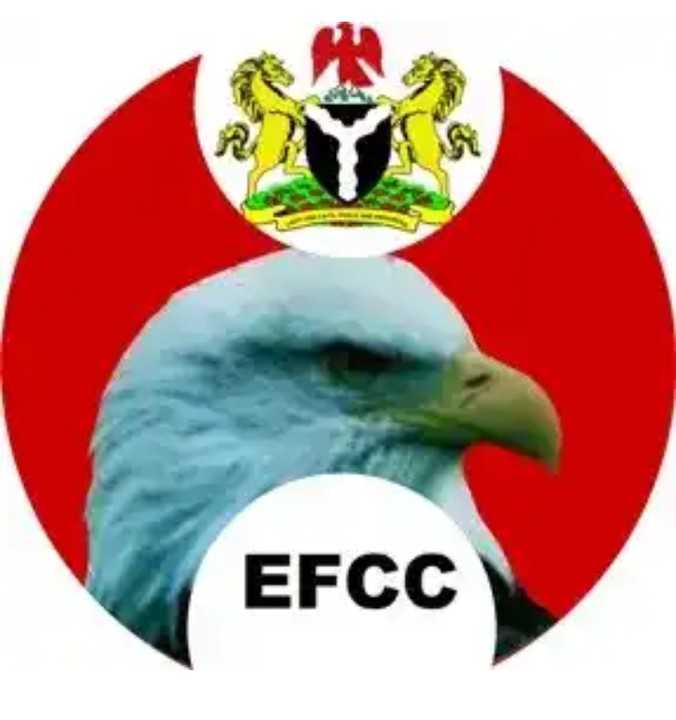 Five management staff of the Sokoto State Primary Staff Pension Board have been arraigned by the Economic and Financial Crimes Commission, EFCC, for allegedly diverting N553.985,644.1, meant for the payment of retired teachers’ gratuities and pension.

The were arraigned before the Sokoto High Court on 28 count-charge bordering on forgery, criminal breach of trust and misappropriation, which were contrary to sections 92 (2), 311, of the Penal Code law CAP 89, Laws of Northern Nigeria and Sections 351, 353, 348 of the Sokoto Penal Code law 2019.

According to the Zonal Head of EFCC, Usman Bawa Kaltungo, the suspects used forged vouchers, withdrew and shared monies meant for pension and gratuities of primary school teachers in the state.

The money was withdrawn in tranches.

Their arrest and subsequent trial followed a petition brought to the Commission by one of the affected pensioners.

The EFCC said that between January 17, 2017 and March, 2020, the Director of Finance withdrew the sum of N83.2 million from their account with Polaris Bank.

“We had to pay for the transport fares of some of the pensioners before they could come and testify and they were shocked to find out that their long awaited pensions and gratuities had been diverted.”

The case was adjourned till June, 28 for the continuation of trial.