7 Get Jail Terms For Internet Fraud In Oyo State 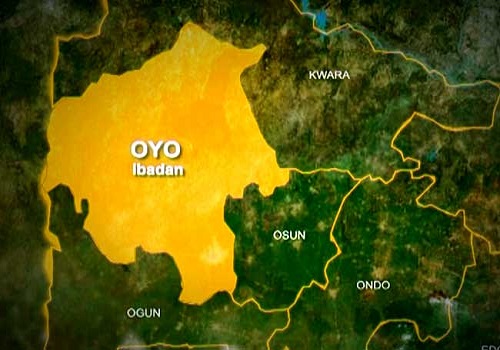 Seven internet fraudsters have been jailed by a federal High Court in Ibadan, Oyo state, for impersonation and cyber crimes.

The convicts were charged to court by the Ibadan Zonal Office of the Economic and Financial Crimes Commission.

The spokesman for the EFCC, Wilson Uwujaren, said in a statement on Tuesday that the court convicted the seven persons while delivering its judgment on Monday.

The EFCC spokesmen said apart from sentencing the fraudsters to various jail terms, the judge, Justice Uche Agomoh, also asked them to forfeit funds found in their bank accounts to their foreign victims.

“They were all convicted after pleading guilty to one count separate charge of fraudulently impersonating some foreigners, contrary to Section 22 (2) (b) (i) and punishable under Section 22 (2) (b) of the Cybercrime (Prohibition, Prevention, Etc.) Act, 2015.”

The EFCC spokesman said the judge sentenced Asore to 10 months imprisonment while Oladimeji and Bolaji were jailed nine months each.

The judge sentenced Aderohunmu to seven months in jail with Ikechukwu and Stephen bagging five months each. Bamidele, on the other hand, was sentenced to one-month prison term.