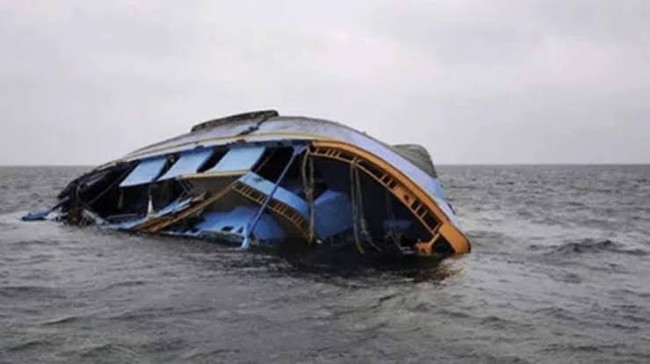 President Muhammadu Buhari has confirmed the deaths of 76 people after the boat they were traveling on capsized in Anambra State.

The boat, which was carrying 85 people, capsized due to rising floods, the presidency said in a statement Sunday. The Nigerian Inland Waterways Authority and the National Emergency Management Agency have since embarked on “expeditious rescue and recovery mission.”

President Buhari has also directed that “all possible efforts” be made to account for all the passengers, according to the statement.

The vessel capsized on Friday amid heavy flooding in the Ogbaru area of Anambra, according to officials on Saturday, when they said at least 10 people had died and 60 were missing.

In a statement posted on Twitter on Sunday, Buhari, said that emergency authorities had confirmed the higher death toll.

Authorities are working to rescue or recover any missing passengers, said Buhari, adding that he had directed relevant agencies to check safety protocols to prevent future accidents.

The head of Anambra’s emergency management agency said that 15 people had been rescued as of Saturday night.

Anambra is among 29 of Nigeria’s 36 states to have experienced heavy flooding this year. The waters have washed away homes, crops and roads and affected at least half a million people.

A local person, Afam Ogene, told Reuters that because flooding had destroyed the major road linking eight communities to the rest of the area, some people had to travel by boat.

Of the vessel that capsized, he said it was locally made and had the capacity to carry more than 100 people. He added that the boat’s engine had failed and it was overpowered by waves shortly after it launched.