A Nigeria Soldier With UN Peacekeeping In Mali Killed 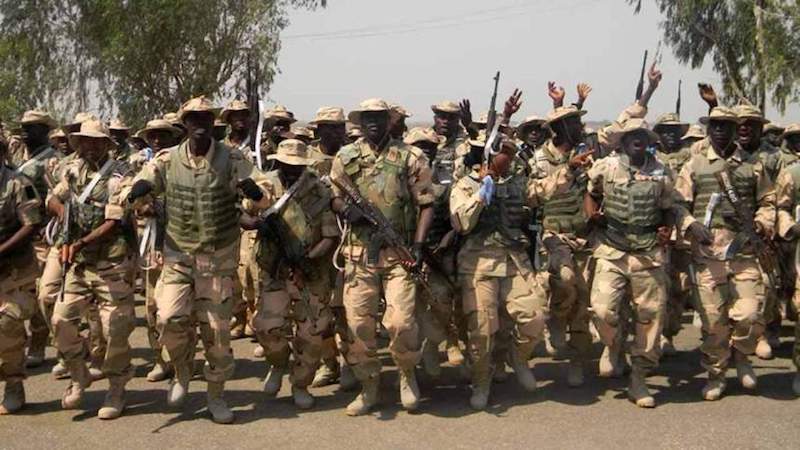 A Nigerian soldier with the UN peacekeeping mission in Mali has been killed and several injured in two attacks,  officials said on Sunday.

Gunmen attacked the UN troops in Timbuktu, where several armed groups are active, according to Stephane Dujarric, spokesman for UN Secretary-General Antonio Guterres.

The peacekeeper who was killed was Nigerian, as were three of those injured.

A further three UN soldiers from Chad were injured in Tessalit in the northern Kidal region near the border with Algeria when their vehicle drove over an explosive device.

Condemning the violence and expressing his condolences to the family of the killed soldier, Guterres said such attacks on UN soldiers could be considered war crimes under international law.

Mali has experienced sporadic attacks by armed groups since a 2012 coup that helped separatist rebels and groups associated with al-Qaeda gain a foothold in the country’s restive north.

A UN peacekeeping mission has been active in Mali since 2013.

A peace agreement signed in 2015 by the Bamako government and armed groups was aimed at restoring stability. But the accord has failed to stop the violence.

Since their deployment in 2013, more than 190 peacekeepers have died in Mali, including nearly 120 killed by hostile action – making Mali the UN’s deadliest peacekeeping operation, accounting for more than half of blue helmets killed globally in the past five years.

There have been repeated attacks on the mission in the north of the country by armed groups, while ethnic conflicts in the centre flare up regularly.