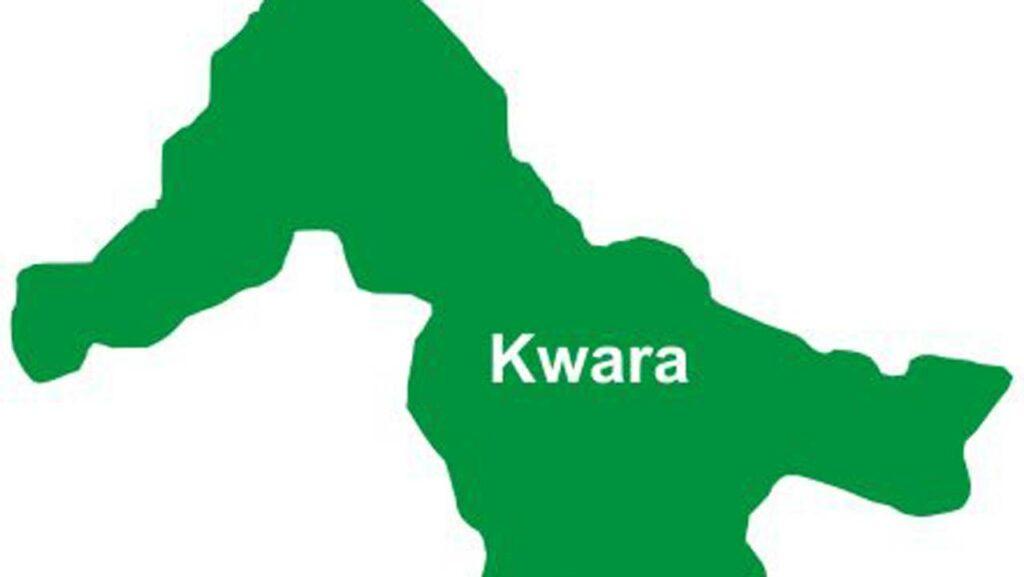 Kidnappers have abducted the twin children of Oba Semuel Adelodun, the Owalobo of Obbo Aiyegunle in Ekiti Local Government Area of Kwara.

This is contained in a statement issued by the Police Public Relations Officer in the state, SP Ajayi Okasanmi, on Friday in Ilorin.

He added that the traditional driver’s driver, his security detail and the house help were also abducted.

Okasanmi said the victims were kidnapped on Thursday on their way home from School at Omu-Aran in Irepodun Local Government Area of the state.

He assured that police had dispatched the anti-kidnap and other tactical units alongside local hunters and vigilantes to embark on a search-and-rescue operation in the area.

He expressed the commitment of the command to ensure security of lives and property of residents of Kwara. (NAN)