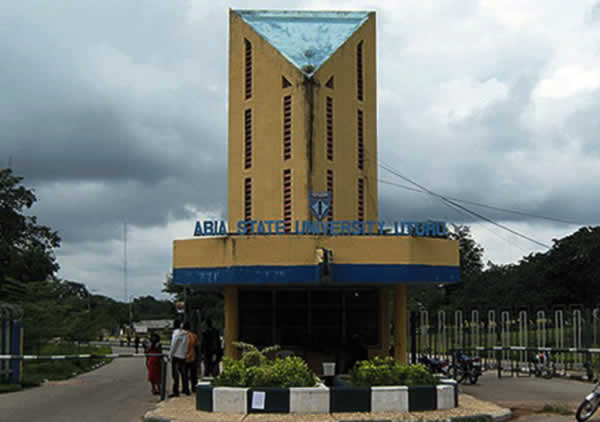 The Abia State University, Uturu, has been thrown into mourning following the death of three lecturers at the school on the same day.

A university source said the lecturers, Prof. A. I. Nwabughuogu of History/International Relations Department, Dr D. S. Okoroigwe of Geography/Planning Department and Dr Osince Okike of Political Science, all died on Friday.

The causes of their deaths have yet to be ascertained as of press time.

However, the source noted that many lecturers in the school were going through economic hardship.

He said, “We are being owed more than seven months’ salaries; the last time (we were paid) was January 2021.”

Efforts to reach a spokesperson for the varsity, Chijioke Nwogu, proved abortive, as his telephone line did not connect.

A text message sent to him had yet to be responded to as of the time of filing this report.- Punch

How I escaped from gunmen who killed Sowore’s brother – Widow