About 200 Jobs On The Line As Total Begins UK Pullout 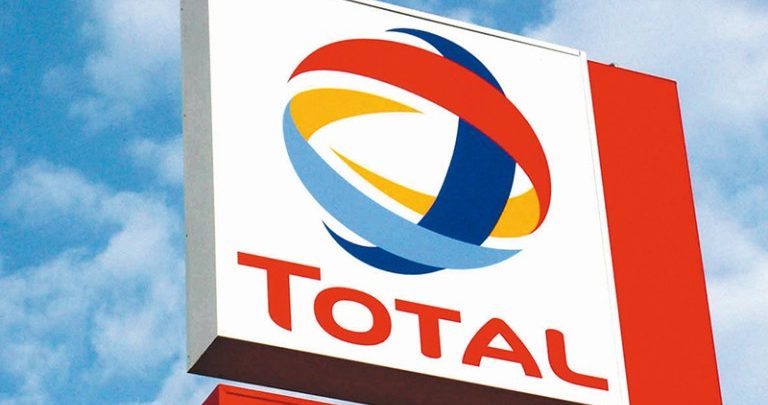 About two hundred Britons may lose their jobs following decision by French energy giant Total to move some of its trading and marketing activities from London to Paris and Geneva.

The company however, insisted that Brexit may not have influenced the decision.

“Total plans to consolidate its LNG trading and marketing activities and bring together similar business teams currently split across multiple locations in Europe (London, Paris and Geneva),” the company said in a statement.

“Total’s European trading operations will be consolidated in Geneva, the leading commodity trading hub of the continent.”

The firm’s London-based LNG marketing activities meanwhile will be moved to Paris to join the existing team in the French capital.

“Brexit is not at all a factor influencing this project,” the firm said.

“This project is the consequence of the necessity to regroup teams split between the locations after the acquisition of Engie assets and teams.”

Dozens of companies have been reported to have moved or said they would move their operations from Britain to continental Europe ahead of March 29, when Britain is due to leave the European Union.

But with just six weeks to go, British Prime Minister Theresa May is struggling to persuade parliament to back her divorce deal, prompting fears the country could crash out without a deal.