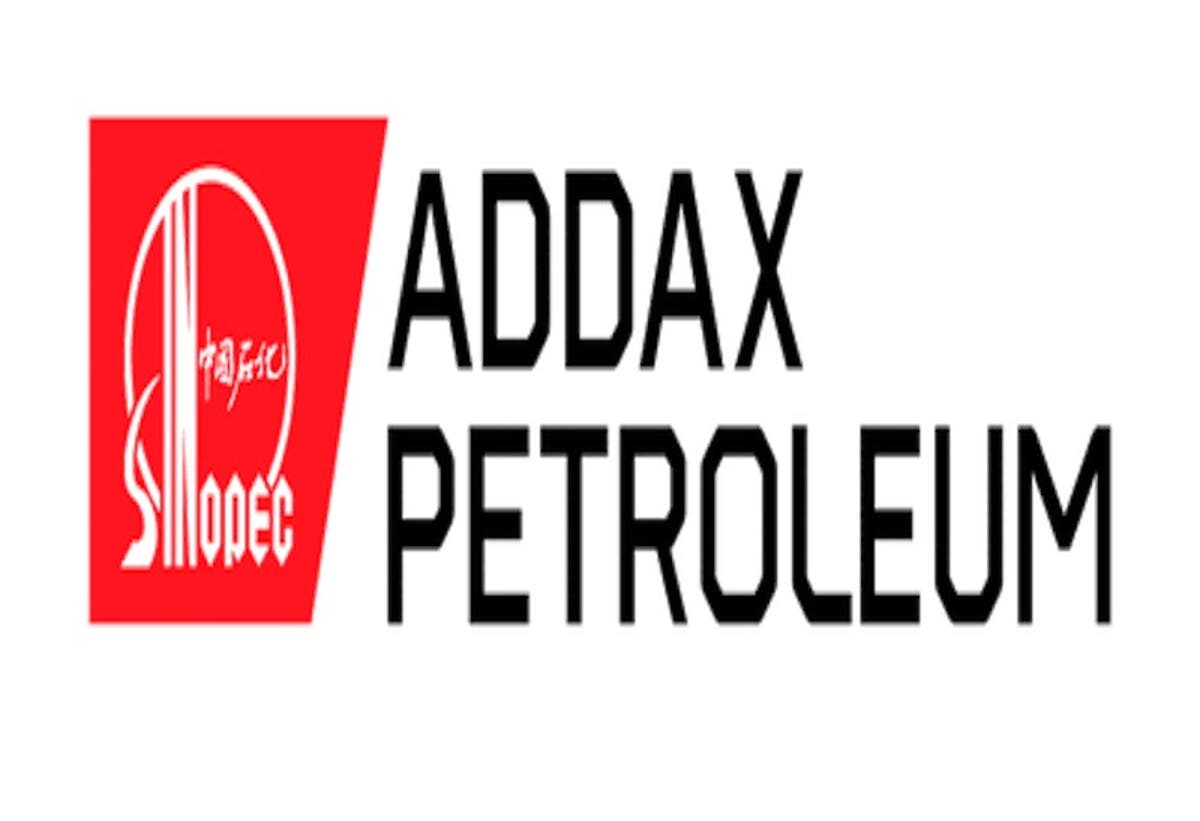 Addax Petroleum Limited has lost operating licenses for four of its oil assets over failure to develop them.

Consequently, the Federal Government has revoked all four oil Production Sharing Contracts (PSCs) operated by the oil company on account of that.

The revocation order was conveyed in a letter signed by the Director of Department of Petroleum Resources (DPR) Mr Sarki Auwalu.

The new operators are expected to manage the assets better to pay appropriate royalties to the Federal Government.

Government raises concerns that more than 50 per cent of the acreages awarded to the company has remained undeveloped, thereby constituting a loss of revenue to the country that needs such revenue to fund its infrastructure development initiatives.

Other reasons given by the DPR boss for the revocation, includes Addax’s failure to develop the assets and run them in a business -like manner.

Auwalu, stated that oil reserves in the acreages had remained flat over the years, an indication that the operator deliberately refused to invest in them, while crude production in all facilities continued to decline.

Addax was also accused of flaring a significant amount of gas, while failing to supply same to the domestic market despite the huge demand for feedstock to power electricity supply in the country.

Meanwhile, a stakeholders’ meeting of Addax management and KEL/SALVIC consortium has been scheduled to work out a seamles formal handover of the assets to the new managers.

Addax Petroleum was established in 1994 and had since August 2009 has been a subsidiary of the Sinopec Group, one of the largest oil and gas producers in China, the biggest oil refiner in Asia and the third largest worldwide.