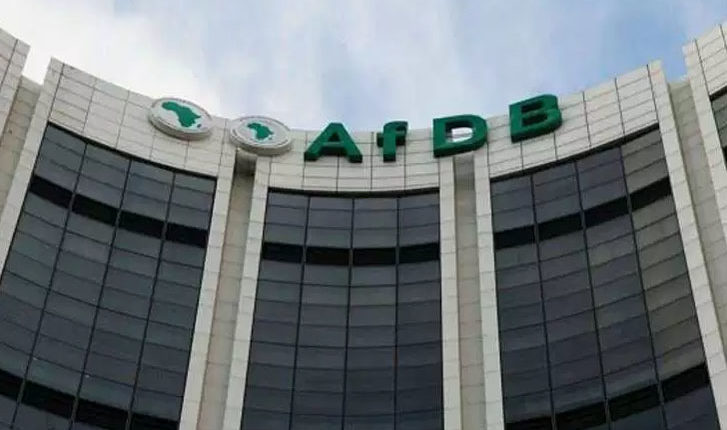 The African Development Bank (AfDB) Group, has voted its support in the incorporation of natural gas as a necessary component for Africa to supplement its renewable energy sources.

President of the Bank, Dr. Akinwunmi Adesina, gave the support in an interview conducted outside of the COP 27 conference in Egypt.

He contends that the provision of adequate energy requires the use of natural gas, said Dr. Adesina:

“Africa must have natural gas to complement its renewable energy. Even if Africa were to triple its production of natural gas from current levels, its contribution to global emissions would only rise by 0.67 per cent.

“Natural gas is needed to balance out the electricity supply given the intermittent nature of renewables. We must recognize the special nature of Africa. Africa has the highest level of energy poverty in the world.

“My interest is how Africa uses natural gas as part of its energy mix to provide electricity for 600 million people today that don’t have access to electricity.”

The use of natural gas in Africa’s energy mix to provide electricity for the 600 million people who do not currently have access to it piques my interest.

He continued by saying that using gas to supplement renewable energy sources shouldn’t be punished in Africa.

African nations can use their natural gas resources for domestic needs as well as to supply the European Union with energy, which is in short supply as a result of the effects of the Russia-Ukraine war, which started in Q1 of 2002.

A pragmatic Path to Net Zero is the name of a whitepaper that the Africa Finance Corporation (AFC) recently published on the road map for Africa’s development. In order to support industrialization, the white paper asserts that Africa must take advantage of its natural gas reserves, which it has in abundance.

It’s interesting that the European Commission supports this viewpoint given that it recently designated natural gas as a green energy source and an essential transition fuel on the road to decarbonization.

The AFC whitepaper also stated that using natural gas for industrial purposes is feasible without significantly increasing global carbon emissions. African countries can increase their investments in renewable energy to complete the transition, given that industrialization is necessary for the continent to guarantee job creation and economic growth.

Along with the unprecedented LNG inflow, EU member states have begun to diversify their imports from pipeline suppliers outside of Russia. In comparison to its five-year average, the European Union set a voluntary reduction target for its gas demand between 1 August 2022 and 31 March 2023 of 15 per cent.

According to the Organization of Petroleum Exporting Countries’ (OPEC) October 2022 World Oil Outlook, natural gas will overtake coal as the second-largest fuel in the world’s energy mix by 2030.

The outlook predicts that the demand for gas will rise by 19.6 million barrels of oil equivalent per day (mboe/d) to 56.3 mboe/d in 2045, driven by demand across all industries.

According to the outlook, natural gas will eventually take the place of coal and conventional biomass as the fuel of choice, replacing them in the coming years.