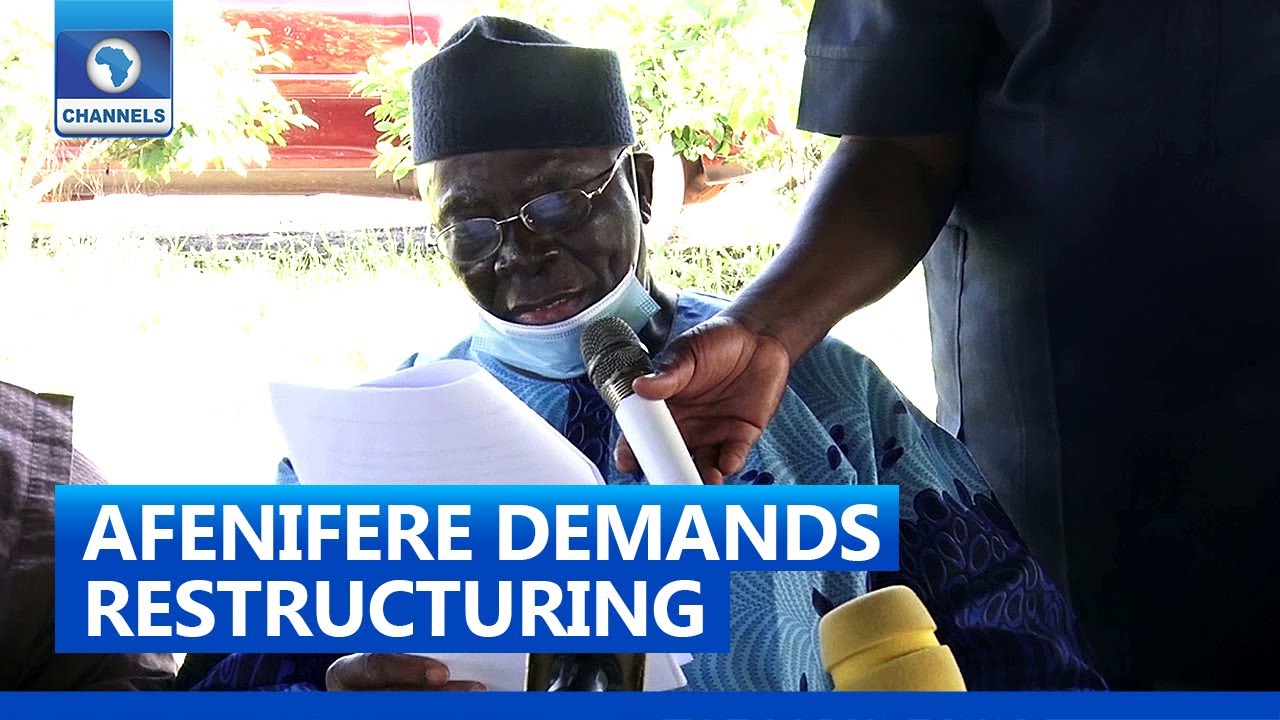 The Yoruba socio-political organisation, Afenifere, has said the group will not support any presidential candidate in the 2023 presidential elections.

Ayo Adebanjo, leader of the group who stated this on Wednesday, January 12, during a media briefing in Lagos; maintained that until the country is restructured, the group won’t support any presidential candidate.

However, he disclosed that Bola Tinubu has the right to run for the presidency in 2023.

Speaking on Tinubu’s presidential ambition, the Afenifere leader said: “Your man has every right to contest the election, he is not disabled, so what is the big deal about that?

“We have no candidate now until that constitution is changed; because I don’t want to go on an uncharted sea that is the implication now.