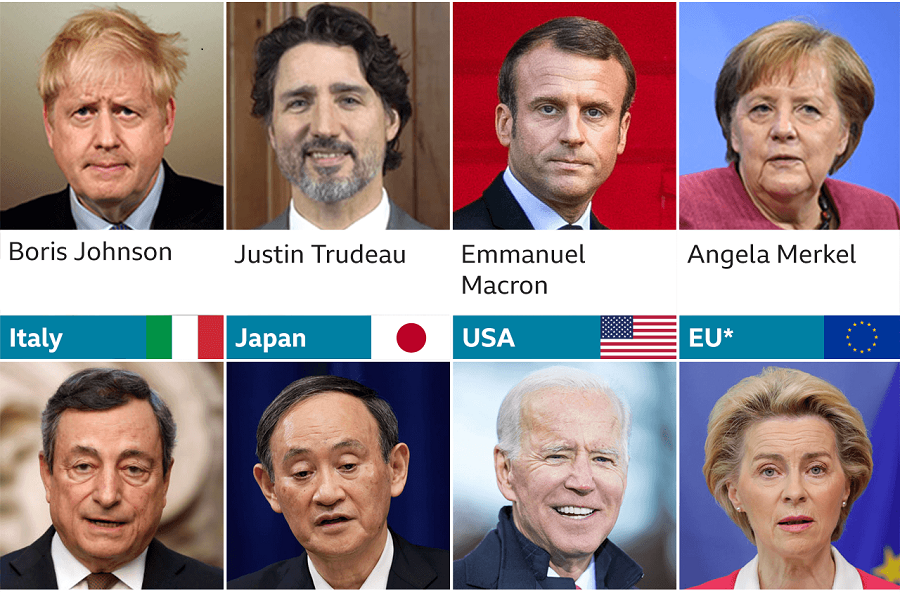 The United States and about 71 countries of the world have jointly warned the Taliban group in Afghanistan against violating human rights in the country.

The country seems to be under the control of the group since President Ashraf Ghani fled the nation on Sunday.

US Department of States Secretary, Antony Blinken, tweeted on Monday that the international community agrees that no harm should be done to foreign citizens in Afghanistan and anyone willing to leave the country.

“The United States joins the international community in affirming that Afghans and international citizens who wish to depart must be allowed to do so. Roads, airports, and border crossing must remain open, and calm must be maintained,” he tweeted.

They agreed that the Taliban should be held responsible for whatever is happening in the country.

“Given the deteriorating security situation, we support, are working to secure, and call on all parties to respect and facilitate, the safe and orderly departure of foreign nationals and Afghans who wish to leave the country. Those in positions of power and authority across Afghanistan bear responsibility—and accountability—for the protection of human life and property, and for the immediate restoration of security and civil order.

“Afghans and international citizens who wish to depart must be allowed to do so; roads, airports and border crossing must remain open, and calm must be maintained.

“The Afghan people deserve to live in safety, security and dignity. We in the international community stand ready to assist them.”

Meanwhile, the United Nations are deliberating on the next line of action with regards to Afghanistan.

Nigeria: No To Fuel Price Hike