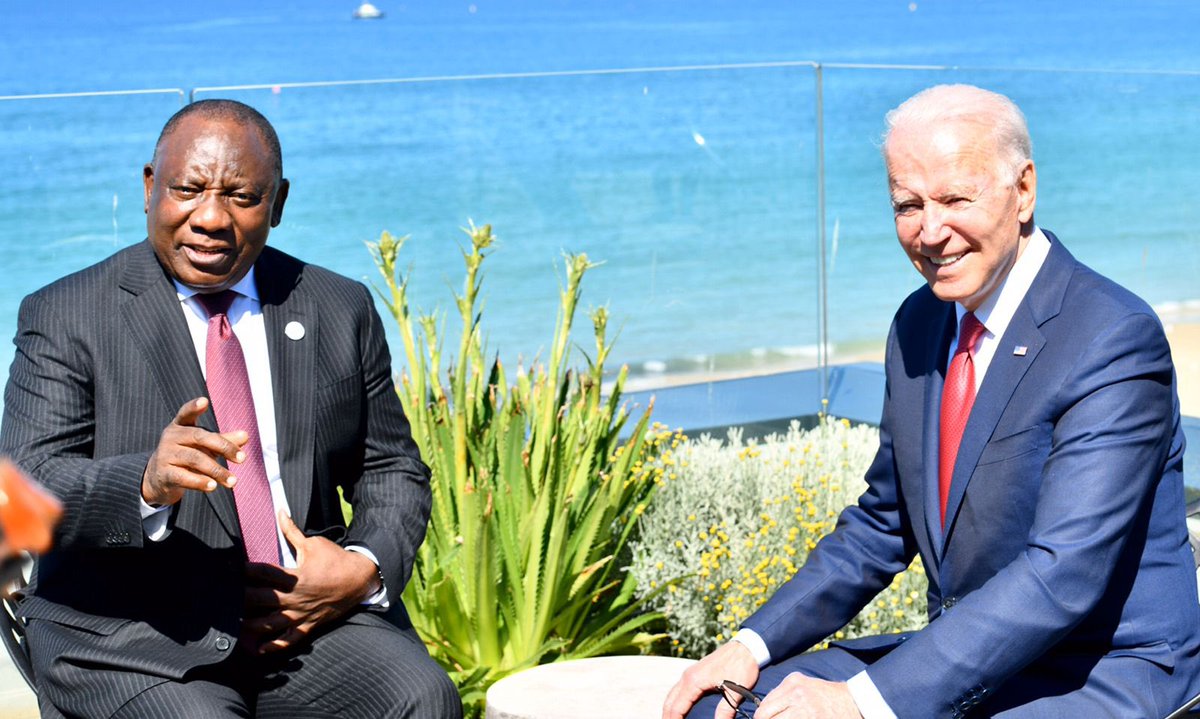 Africa considers it as the premier platform for strengthening bilateral trade and investment as the Committee calls on American investors, financiers and service providers to participate in the two-day event that is set to solidify the U.S. as the partner of choice to African energy projects.

U.S. majors have already played a significant role in gas monetization on the continent, with the clean-burning fossil fuel able to fulfill African electrification and industrialization objectives.

In partnership with event organizers Energy Capital & Power, the Committee calls on finance, venture capital, junior and mid-cap oil firms and service and technology providers to speak, sponsor and participate in the inaugural event.

Appointed in June 2020 as the first committee on the AEC’s Advisory Board, the U.S.-Africa Committee serves to support the development of enhanced bilateral energy cooperation, with a view to driving capital, expertise and technology transfers between the two entities.

The AEC believes that U.S. companies, investors and project developers are best equipped to partner with African governments and firms, on the back of a new administration and progressive climate commitment.

“The U.S. is acutely aware of the positive growth and transformation that accompanies energy development – the very growth of which the African continent is in pursuit,” says NJ Ayuk, Executive Chairman of the African Energy Chamber.

“Under the Biden Administration, the U.S. has leveled up its commitment to allocating funds to various energy initiatives both at home and abroad. We must build on this momentum and strengthen the position of the U.S. as the primary investor and partner to Africa, as the continent undergoes a journey to eradicate energy poverty and boost socioeconomic development.” added Ayuk.

As Africa finds itself at the center of the global energy transition, new opportunities in natural gas, renewables, off-grid power generation and energy storage have emerged on the continent, attracting billions from U.S. oil majors to date.

The Nigerian Petroleum Industry Bill, PIB, tells Americans that Nigeria now has a clear vision with a sound legal and regulatory framework that would support a coherent, investor-friendly oil and natural gas sector.

In Angola, Chevron established the first upstream natural gas partnership in the country – along with BP, Eni, Total and state-owned Sonangol – that represents a two-billion-dollar investment in gas-processing facilities in Soyo.

Africa is also rich in strategic minerals needed to fast-track the U.S. along its own energy transition. American firms like Alpha Sierra and its CEO C. Derek Campbell are aggressively playing a key role in targeting new opportunities to develop Africa’s potential with rare earth elements and critical minerals that will be essential in the manufacturing of batteries, magnets, and other components important to the clean energy economy.

The Democratic Republic of the Congo, for example, is estimated to contain one million tons of lithium resources and is a global leader in the production of cobalt, copper, tantalum and tin. Such minerals are required to meet growing market demand for green batteries that have the capacity to fuel U.S. clean energy by powering carbon-free grids, electric vehicles and green technologies.

Investment opportunities along the clean energy value chain – along with those in Exploration & Production, natural gas and LNG, power grids and connectivity, energy storage, infrastructure and manufacturing – will be on display at USAEF 2021, as U.S. and African policymakers and finance leaders unite to promote bilateral cooperation and advance an agenda of mutual, inclusive growth.

Regulatory changes around Africa send a clear message that Africa is ready for investment in its energy industry.

“As Africa and America push to make energy poverty history, we in Africa must note that being attractive to investors is not enough. The lack of transparency is keeping us from reaching our full potential,” continued Ayuk. “At the African Energy Chamber, we will continue to advocate for and believe that better policymaking would help. Free markets, personal responsibility, less regulation, low taxes, limited government, individual liberties, and economic empowerment will boost African energy markets and economies and put us on our path towards making energy poverty history. We should fight against a new aid and welfare culture that many young Africans are moving towards, and American values of hard work and innovation can help.” concluded Ayuk.