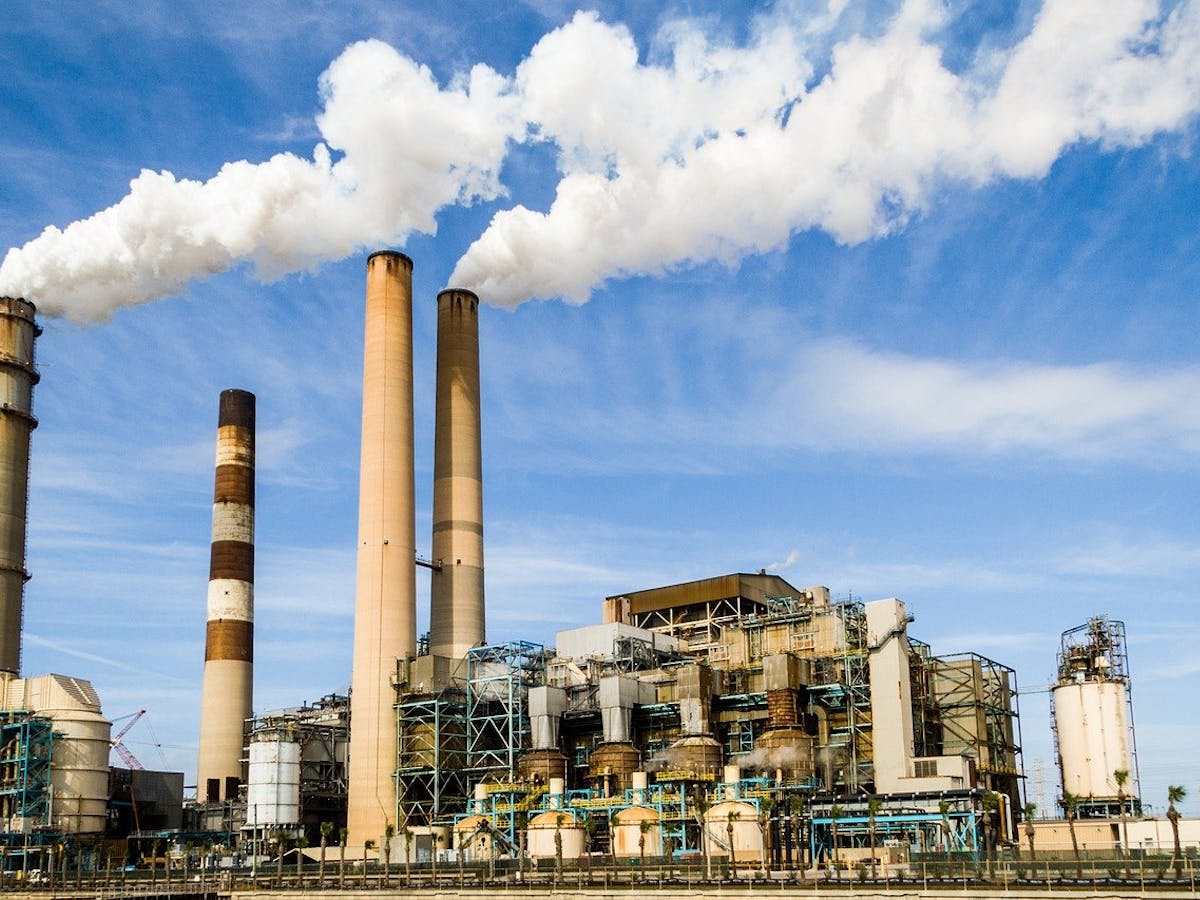 in the energy transition amid fears that security of energy supply may be threatened amid lackluster financing and pressure from developing countries to fast-track their transformation.

Although the 55 African countries account for only 4 per cent of the world’s total emissions, they are being asked to implement energy transition policies while most countries have low access to electricity.

“When we say energy transition it does not exactly apply to Africa,” Amani Abou-Zeid, commissioner for infrastructure and energy of the African Union Commission, told the Africa Oil Week conference. “Our agenda is access to reliable and affordable energy.”

African countries want the global community and investors in particular to exploit their growing gas resources to be used as a transition fuel, ministers told Africa Oil Week.

“In addition to working to reduce emissions, we need support of investors because we need to exploit gas and we need more financing for that,” Senegal’s Minister of Petroleum and Energies Aissatou Sophie Gladima said.

However, over 45 per cent of African natural gas production is exported and the contribution of gas in energy balance is “minimal.”

Mauritania, which is developing the floating Greater Tortue Ahmeyim LNG project offshore with Senegal, wants the continent to be given time to tap its nascent oil and gas industry, said Abdessalam Saleh, minister of petroleum, mines and energy.

“As African countries we have just started to discover our own fossil fuels,” he said. “So, the big question for us is how we move along this dynamic of energy transition while optimizing the use of our fossil fuels.”

On November 2, Nigeria, committed to achieve net-zero carbon emissions by 2060 and President Muhammadu Buhari underlined the importance of gas as a transition fuel.

Buhari said for Nigeria and other African countries, gas should be embraced as “transitional fuel” and not be demonized.

Many financial institutions have come under pressure to reduce their funding for oil and gas businesses because of the large carbon footprint of such projects. These companies have already started to reduce their investments in oil and gas as part of their net zero carbon targets.

Abou-Zeid said the continent needs to encourage the use of gas over crude and other dirty fuels.

“We are pushing for gas-to-power despite the challenges we have,” she said. “It is not a secret that many developed countries are even pressuring multilateral financial institutions to stop making investments in natural gas. This is not fair.”

Some countries still rely heavily on coal for their power needs.

Botswana relies on coal for baseload power and its abundant supply of the commodity needs investment which is hard to come by because of a tougher financing environment, said Lefoko Moagi, minister for mineral resources, green technology & energy security. “We are saying exploit it [coal] responsibly,” Moagi said. “Those cleaner technologies should be exploited.”

While 90 per cent of the global population has access to electricity, in sub-Saharan Africa only around 48 per cent enjoyed such access in 2019, according to IEA figures.

Africa is also a low consumer of oil products and needs investments in the energy sector, particularly in refining, to address the lack of power and energy infrastructure, according to Rashid Abdallah, executive director of the African Energy Commission.

While Africa produces about 10 million b/d of crude oil, around 80% is exported, he said.

Anambra guber election not yet over, still winnable — PDP candidate