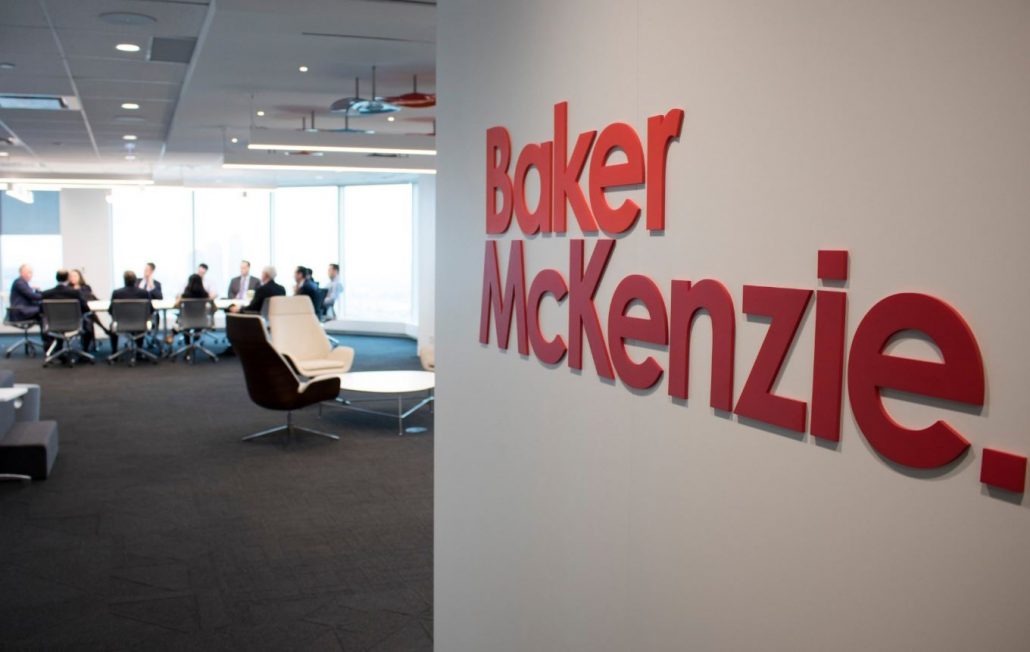 A new report by a global law firm Baker McKenzie, has shown a drastic downturn in Africa’s infrastructure intervention.

The report New Dynamics: Shifting Patterns in Africa’s Infrastructure Funding reflects the state of African infrastructure and how major global players’ approach to infrastructure lending on the continent is changing.

Analysing new data from IJ Global, the report shows a decline in the value of infrastructure lending, the region is known for its resilience and it is expected that as economies recover, new types of financing will be unlocked.

The slowdown in infrastructure investment was attributed to a number of factors, including the 2020 COVID-19 pandemic. South Africa and Nigeria’s economies have contracted, meaning Sub-Sahara’s two largest economies have not been feeding in growth as in previous years.

However, market fundamentals signal a region with underlying resilience, and as the global economy recovers finance will be unlocked. There are already positive indicators of forthcoming investment – commodity prices are rising and landmark deals are returning. For example mining multinational Sibanye-Stillwater recently committed R6.3billion to South African infrastructure projects.

The data also shows that deal tenor is contracting from a high of 17 years in 2019, to 13 years in 2020. However, the long-term nature of infrastructure projects means that international partners have made lasting commitments to the region, which are unlikely to be abandoned despite immediate pressure on national finances.

Simon Leung, Baker McKenzie Hong Kong partner, said: “There has been a slowdown in the number of infrastructure deals from China. In the short term, we expect to see more targeted lending – fewer projects of a higher quality using sophisticated structures and new finance options, such as factoring, used to deploy Chinese capital into the region.”

It is also becoming clear that other international players have the continent in their sights, with political changes in the US and UK likely to see capital flow into Africa.

Michael Foundethakis, Baker McKenzie partner and global head of projects and trade & export finance, added: “The US hasn’t kept pace with Chinese lending into Africa. The recent change in administration is likely to renew focus on impact-building and financing strategic long-term projects in the region. But, bankability and risk-sharing remain a priority for US lenders.”

Lodewyk Meyer, Baker McKenzie Johannesburg partner notes the infrastructure funding gap is so large and of such strategic importance, it remains necessary to encourage international investment to fill it: “African DFIs are very good at collaborating and I am encouraged by the actions of the new US administration, UK government and New Development Bank, in particular their willingness to work with regional institutions in this regard.

“The UK is making a strong play for influence, investment and trade with Africa post-Brexit. Further to key summits held in 2020 and 2021, there are signs that finance will be redirected into Africa.”

The report points to infrastructure gaps in energy provision, internet access and transportation that have resulted in an urgent imperative to identify and enable new sources and finance outside that from traditional lenders and international partners. Further to the expected return of multilateral and bilateral lending, there is room for evolution to bridge the funding opportunity gap.

The report shows though that this vacuum is unlikely to be filled by commercial banks. In 2020 only 84 projects were supported by commercial bank finance and their involvement in Development Finance Institution (DFI) and Export Credit Agency (ECA) deals continues on a downward trend.

This has happened because DFIs can shoulder political risk and access government projects in ways that other banks cannot, enter markets others cannot and are uniquely capable of facilitating long-term lending.

The report also shows that the amount of capital needed to fill the infrastructure gap is significant and DIGFs cannot bridge it alone. Private equity, debt finance and specialist infrastructure funds are primed to enter the market. Multi-finance and blended solutions are thus expected to grow in popularity as a way to de-risk deals and support a broader ecosystem of lenders.

Lightfoot says they expect to see an increase in non-bank activity in Africa in future as a result of new credit mitigation products coming to market: “We have seen an increase in appetite from established market participants, such as development banks, to create products that are not tied to existing arrangements that may have limited the type of finance available.”

Lamyaa Gadelha, partner and co-head of banking, finance and projects at Helmy, Hamza & Partners, Baker McKenzie Cairo, thinks the COVID-19 pandemic represents the end of an era and the start of a new one that reprioritised funding. “I expect to see more investments in the healthcare industry and connected infrastructure, as well as water related projects, to be a top priority.”

“We should also consider the impact of other factors aside from the pandemic. For instance, the African Free Trade Agreement and what it needs to translate into increase cross-regional trends. I would expect development of transportation and logistics infrastructure focused projects to enable the acceleration of on-ground execution of intra-African trade.”

Emeka Chinwuba, Baker McKenzie New York partner and banking, finance & major projects group member thinks 2020 was a relatively difficult year across jurisdictions and for investors because of considerable uncertainty and change in the way everyone does business. “Shutdowns had a depressant effect on the infrastructure market, as deals in the pipeline were delayed and projected halted as a result of COVID-19.

“Full vaccination in Africa is still quite a long way off comparatively, so we can’t expect a full and fast return to normal activity. But, we’ve reached the bottom and the only way is up,” said Chinwuba