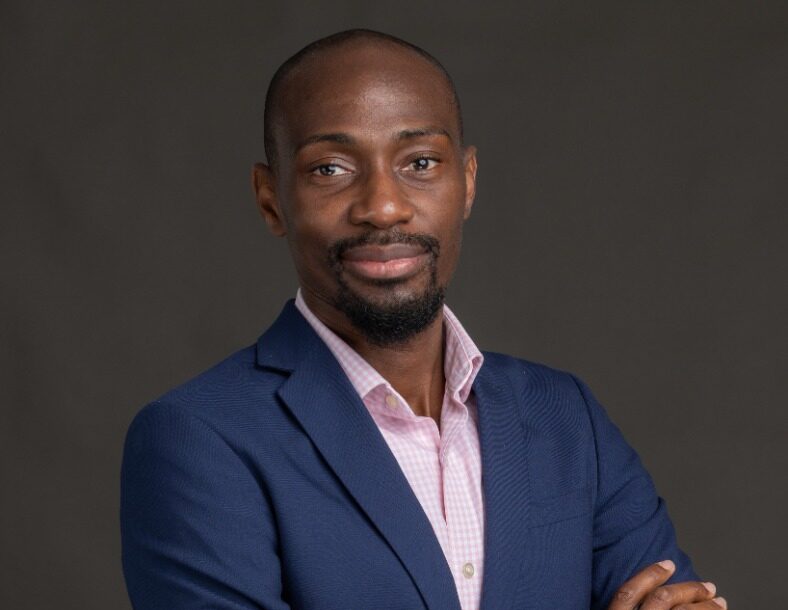 Seyi Sobogun, has said that Africa will require about $190bn worth of investments annually between 2026 and 2030 to meet its energy and climate goals to boost socio-economic prosperity on the continent.

Citing the International Energy Agency’s Africa Energy Outlook for 2022, Sobogun said, “Achieving Africa’s energy and climate goals means more than doubling energy investment this decade. This would take it over $190bn each year from 2026 to 2030, with two-thirds going to clean energy.”

He said the funds would be required to drive the installation of the renewable energy sources, as well as the infrastructure needed for the generation, network and storage system, and other enabling costs.

According to Sobogun, solar, wind and hydro power generation are the most viable renewable energy solutions in Africa. He pointed out that Nigeria’s photovoltaic power potential made solar energy very feasible for both investors and consumers.

“Sahara Power is currently harnessing this potential through the implementation of large-scale and mini-grid solar projects,” he stated, adding, “Sahara has begun the implementation of solar energy in Nigeria through large-scale renewables, such as the construction of a 5MW solar farm in North East Nigeria and the deployment of mini-grid solutions to locations that commenced with three pilot projects within Sahara Power’s Ikeja Electric franchise in Lagos.”

He said the solar solution in Lagos is expected to benefit over 20,000 households, with far reaching positive impact on economic activities.

Public and private investors have been the sources of funds to Africa’s renewable energy investments, including international donors, banks and development finance institutions.

Between 2000 and 2019, Africa received a total of $109bn in public commitments in the energy sector. Almost $60bn of that was committed to the renewable energy sector.