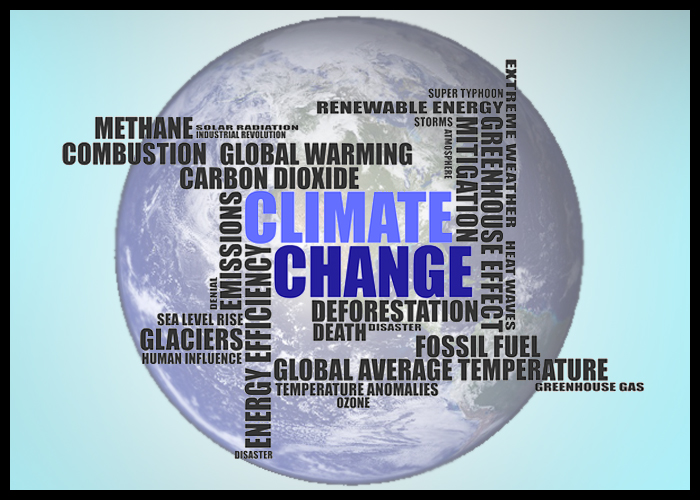 Africa is on the menu again. This time, it’s a renewed scramble for oil and gas by Global North governments like France, Germany, the United States, and Italy. Renewed interest in fossil fuels in Africa spiked since Russia cut off gas to most of Europe in response to sanctions imposed on it by the bloc after its invasion of Ukraine on February 24.

Beyond the climate crisis that has engulfed most of Africa and the Global South at large heightened by fossil fuel extractions, the new scramble for fossil fuels will only lead to economic, social, and political underdevelopment by provoking conflict and displacement of African peoples.

In the last six months there has been a disturbing rollback of commitments by mostly European countries to their climate commitments at COP26 and earlier.

In a poll of 1,299 voters by public broadcaster ZDF, between September 6-8 most Germans want their nuclear power plants kept up and running in response to Russia’s halt on gas supplies to that country.

Germany, which had claimed it wants to become carbon neutral by 2045 and will generate all its electricity from renewable sources by 2035, now wants to discard a plan to shutdown nuclear power plants.

In the September 2022 poll more than half of German voters called on the Economy Minister Robert Habeck to keep the country’s three remaining nuclear power plants in operation to help secure energy supply.

Habeck, a member of the Greens party, subsequently announced that two of the plants would be kept in reserve and only the third would be shut down at the end of 2022, prompting widespread criticism by climate activists.

But there are more developments in the reverse. In May 2022, German Chancellor Olaf Scholz, met with Senegalese President Macky Sall with the thrust of discussions centering on that country supplying Liquid Natural Gas (LNG) to Europe. The gas will come from Senegal’s substantial deposits along its border with Mauritania.

Italy has also engaged Algeria to keep supplying extra volumes of gas beyond 2022. It is also discussing with Angola, Egypt, and the Republic of Congo about massive deals. Work on the 1,445 kilometer East African Crude Oil Pipeline (EACOP), also known as the Uganda-Tanzania Crude Oil Pipeline (UTCOP) has been stalled owing to human rights concerns, especially land grabs, eviction of thousands of community people from their land and arbitrary arrest of activists.

These developments notwithstanding, French oil giant —TotalEnergies and its Chinese partner — funding the project see that as a minor distraction and are still hellbent on getting the project up and running. The EACOP will enable the extraction of oil which will generate over 34 million tons of CO2 emissions every single year to worsen the already precarious climate crisis on the continent.

The flurry of discussions on how to shore up Europe’s oil and gas stocks through these so-called investments is not good news for Africa. As the scramble grows, foreign military presence to protect fossil fuels investments on the continent is also growing in the guise of countering terrorism.

Djibouti has agreed to host American naval and drone bases to address the crisis in the Horn of Africa. France also has a military base in Djibouti from where Spanish and German troops operate. The US is also working with different groups in the Sahel. Russia’s covert Wagner Group is also in Mali and Central African Republic (CAR).

With these examples and more, it’s clear that the agenda that the Global North will be pursuing at the Climate talks in Egypt, will not address the climate burdens that Africa currently carries. In the last few months many countries on the African continent have experienced more unusual occurrences attributable to climate change.

To mention but a few, South Africa has experienced mudslides occasioned by unusually heavy rains, leaving over 450 persons dead in April. Nigeria is currently in the throes of catastrophic flooding occasioned by crazy rain patterns that forced its neighbor, Cameroon, to release waters from one of its biggest dams. 27 out of Nigeria’s 36 states have been flooded and more than 800 dead. Vast hectares of farmlands are also under water, prompting the projection of many experts that a food crisis is imminent in the country.

Chad and the Republic of Benin are also battling similar floods and loss of lives and livelihoods. Mozambique, which was barely recovering from the devastations caused by Hurricane Idai in 2019, has also been hit by new cyclones, droughts, and floods this year.

With such devastation already happening, the question is, will African governments attending COP27 in Egypt unite against the Global North’s fossil fuel appetite and false solutions that will derail and delay real climate solutions? Will Global South governments remember the plight of their people in the frontlines of this climate crisis? Will they remember the historical debt owed Africans and fearlessly demand for climate and Loss and Damage Finance?

The world is watching, but not silently this time. The people of the Global South, especially frontline communities will not take no for an answer. Now more than ever, there is an unprecedented Global South frontline collaboration whose efforts shall be felt at COP 27 and beyond. All they want is Climate justice and they want it NOW!