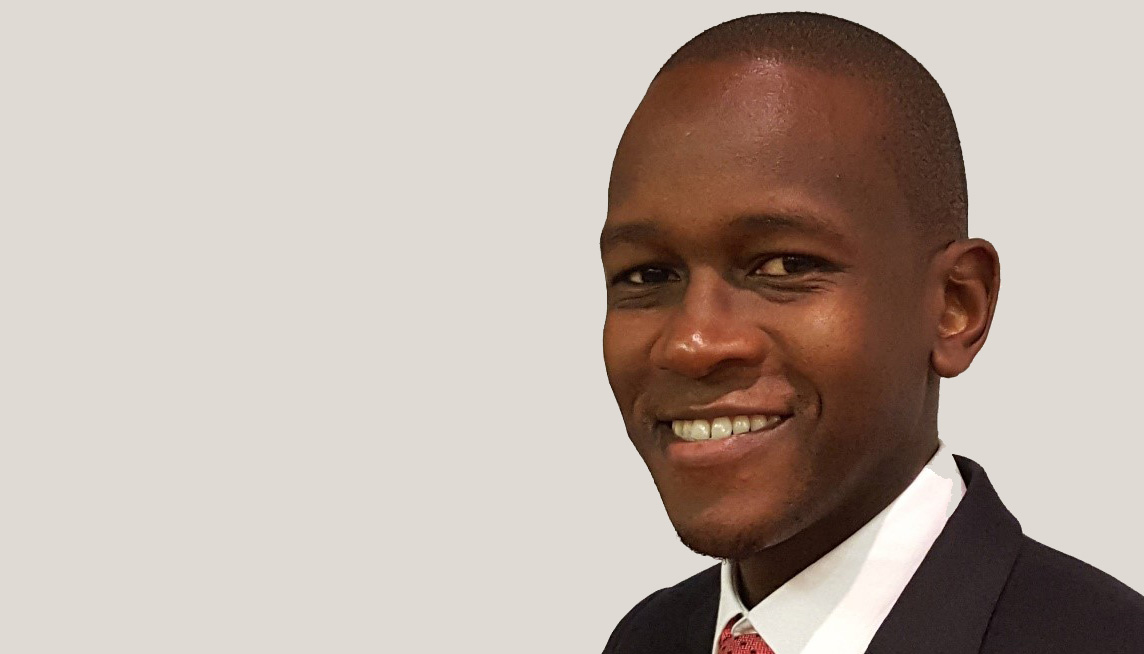 Ndlovu, made the suggestion during the commemoration of International Day for Disaster Risk Reduction.

“Climate change must be our greatest priority in disaster risk reduction space, Africa must build resilience proactively if it is to change the disaster risk architecture” he said.

With COP26 around the corner, the ARC CEO said thenfocus should be on the devastating impact of climate change as we mark International Day for Disaster Risk Reduction today, observed annually to raise awareness about disaster reduction risk.

Alarm bells for humanity have been sounded around issues of climate change, following the recent release of the Intergovernmental panel on Climate Change and increased media interest around the UN’s climate talks in November.

In Africa, the UN’s GAR Special Report on Drought warned that drought may well be the next pandemic as Africa faces “exponential collateral damage” posing systemic risks to its economies, infrastructure investments, water and food systems, public health, agriculture, and livelihoods, and threatening to undo its modest development gains and slip into higher levels of extreme poverty.

There simply is no time to lose in “acting decisively”.

Advocating for a shift in the current disaster risk architecture, Ndlovu believes the response is unacceptably slow, inefficient, and reactive, as climate disasters increasingly threaten Africa, a continent that bears the brunt of climate change, but has contributed the least to climate emissions.

“It takes far too long for African countries to mobilise the immediate resources they need for relief efforts, to save lives and livelihoods. The traditional disaster response is extremely slow and inefficient and, by the time governments and NGOs have raised enough money to respond meaningfully, the problem has become much worse, and more funding is needed,” says Ndlovu.

ARC Group’s role as a parametric insurer is critically important in building resilience and ensuring a country is able to bounce back swiftly after a natural disaster.  “We monitor the rainfall of countries in the risk pool and sovereign insurance pay outs from ARC Limited are triggered when the system reveals that there hasn’t been enough rain, before droughts get to a crisis stage, farmers are left with nothing and people are starving,” explains Ndlovu.

The programme further helps countries build capacity to manage climate-related risks. In this way it attempts to shift the disaster risk management architecture to be proactive, not reactive, says Ndlovu.

“When dealing with risk mitigation and management, one needs to examine the reason why governments don’t act. On the insurance side, one of the issues to address is around premium affordability because it’s quite expensive to insure against natural disasters and payment of premium competes against other national priorities,” explains Ndlovu.

Sovereigns which participate in the ARC programme must also develop a contingency plan which sets out at a very high level how the government would spend any insurance pay out they receive from ARC Limited.

“Through this plan, we ensure the funds get to the intended beneficiaries. Having a plan increases dramatically the speed of execution because at a point the government received the funding, it already has a plan on how to disburse this,” he says.

Emily Jones, Climate and Disaster Risk Financing Advisor for WFP, highlights the challenges of convincing authorities to be more proactive than reactive when preventing human suffering and hardship when events like drought occur.

“Unfortunately, no one person or organisation can make the necessary shift alone. Change starts with building resilience and insurance plays a significant role in that, particularly in climate change,” says Jones.

Governments pay a premium every year and receive their agreed-upon pay-out if and when a predicted disaster occurs. “This money can then be used to help those people affected, with the remainder of the pay-out going towards covering other consequences that might not have been expected, such as conflict or a loss of progress in terms of important local development projects,” she says.

“Humanitarians are working on highlighting the need to predict crises and act before they manifest to avoid human suffering. After all, why wait if you don’t have to?”

ARC Limited is the first African company to join the UN-convened Net-Zero Asset Owner Alliance. With US$100 million in its kitty, the organisation has the largest balance sheet dedicated to climate risks in Africa.