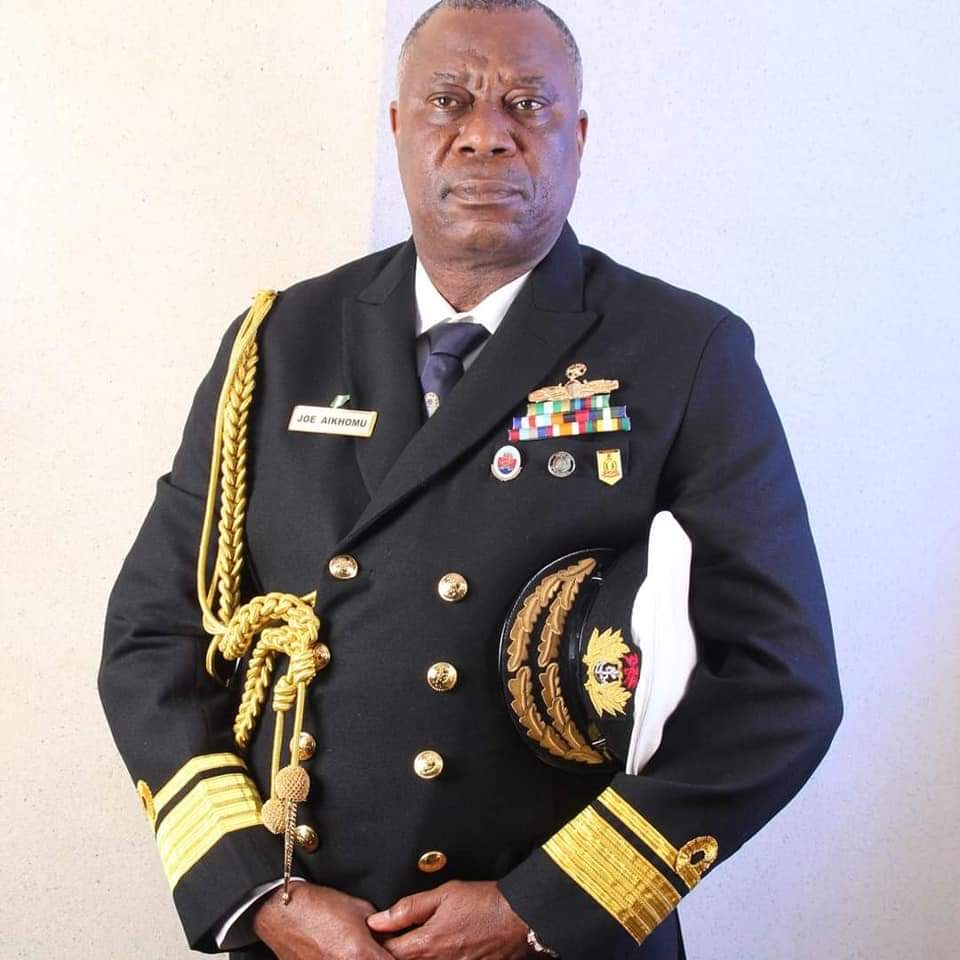 Rear Admiral Joe Aikhomu (rtd), a former Chief of Naval Administration is dead, according to The Nation.

The deceased who was the younger brother to former military Vice President, Admiral Augustus Aikhomu (rtd), was until his death, chairman of Ocean Marine Solutions (OMS), a company his late brother founded with businessman Captain Hosa Okunbo.

Aikhomu was a member of the investigative panel on arms procurement between 2007 and 2015 which was set up by President Muhammadu Buhari during his first tenure.

According to sources, his death has thrown the navy community into mourning as Aikhomu was considered a mobile encyclopedia on maritime operations and logistics in the Gulf of Guinea (GoG) region.