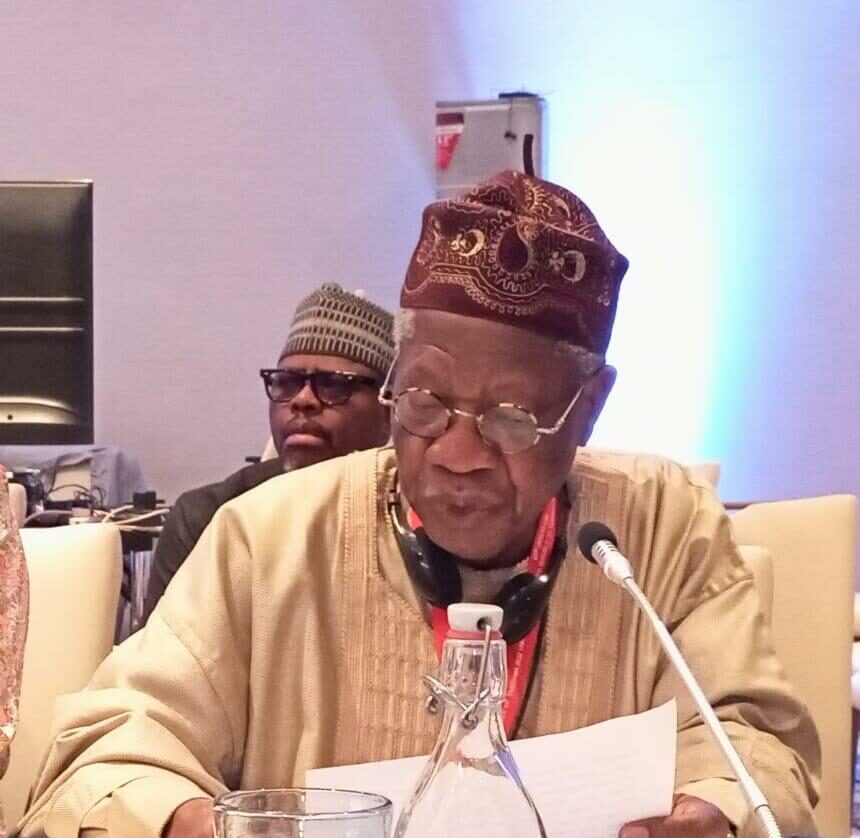 The Minister of Information and Culture, Alhaji Lai Mohammed, has said

effective air connectivity within Africa is key to unlocking the

potentials of tourism in the continent.

which opened in Arusha, Tanzania, on Wednesday.

”There is no doubt that air transportation is pivotal for any

international tourism development (more so in Africa), owing to the

need for tourists to move to the product destination. Air travels

continue to be the dominant mode of travel for international tourists,

accounting for over 50 per cent of all international arrivals

”It is obvious, therefore, that growing air transportation into and

within the African region, including effective connectivity through

the full implementation of the Yamoussoukro Decision on a Single

Alhaji Mohammed urged African Ministers of Tourism to co-operate and

collaborate with their colleagues African Ministers of Aviation to

Reeling out statistics to back his assertion, the Minister, who also

transport and low quality of tourism support services among other

of global international arrivals remains a paltry 5 per cent.

”The truth is that the performance of the region’s aviation industry,

though improving, continues to lag behind that of the rest of the

world, accounting for a dismal 3 per cent of the global air transport traffic.

Of the 1,431 country pairs between the African Union countries, only

operated at least once weekly on an annual basis).

in terms of their journey timing and prevent passengers from obtaining

”This negatively impacts productivity and ultimately has a cost

between many cities in Africa. For example, as of 2019 there was no

regular direct service between the Central African Republic and the

Democratic Republic of Congo. The most convenient routing available

then was via West Africa or Morocco. This could take between 9 and 15

hours while a direct service would take about 2 hours only!” he said.

Alhaji Mohammed said the liberalization of Air Transport in Africa is

so important, because it will lead to an additional 145 country pairs

that will receive direct service, boost tourism and also increase

frequencies on existing routes by 27 per cent.