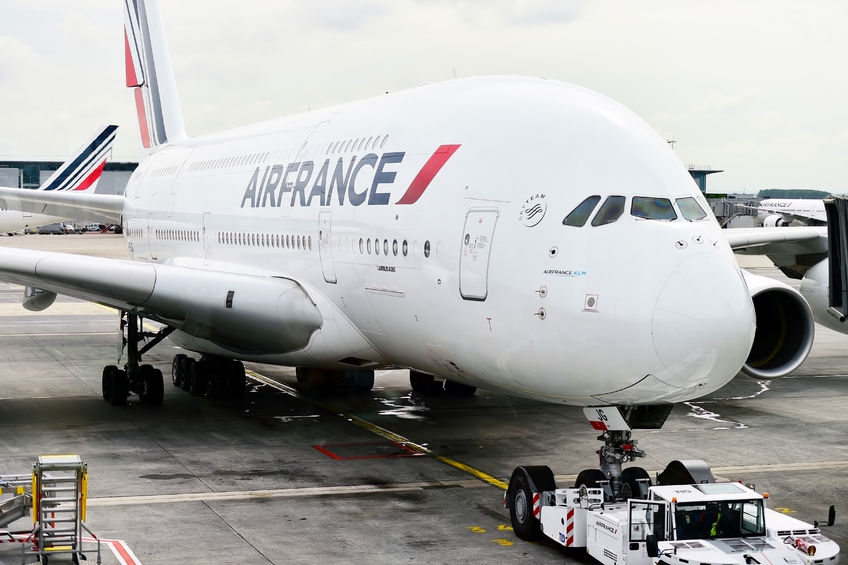 The General Manager, Air France-KLM Nigeria and West Africa, Mr. Michel Colleau has said that the Airline recorded improved performance in Nigeria in 2018 with an increase in number of passengers.

He described 2018 as year of revival for the Nigeria’s economy, stressing that everyone benefitted from it in terms of passenger number.

Speaking at the airline’s Customer Appreciation Night Michel Colleau, said that the nation’s economy improved greatly in the past year, reiterating that its passenger and cargo volume grew tremendously in 2018, compared to the previous year.

Air France alone ferried over 322,000 passengers out of Nigeria from its three point of operations; Lagos, Abuja and Port Harcourt in 2018.

He said: “The performance in 2018 was very good, mostly good for cargo, but also for passengers.

The economic situation of Nigeria was much better in 2018, which was stable, so our company was able to carry much more passenger out of Nigeria in 2018 because it was a period of revival.

“In terms of passenger digit and numbers, the growth is a double digit growth. It was a very competitive year, the market price was probably lower than the year before, but in terms of passengers, many more passengers travelled out of Nigeria in 2018 on Air France and KLM.”

According to him, the airline was set to operate a new refurbished aircraft fully connected for its Nigerian customers from April this year, while it would also Fly Blue with customers in the Loyalty Programme.

He added: This will give more opportunity for customers to redeem and accumulate miles. It is a complete new programme and very effective. It is considered as the best from that of the European carriers.

“Thirdly, we will commence new destinations, which will be of interest to the Nigerian customers. We will operate to Las Vegas, we will operate daily to Boston. We will work together with Delta Air Lines in a much better way. It is a lot of opportunities for the Nigerian customers because the United States market is one of the biggest markets. Nigerians can now get connected to 256 cities in the US together with Delta, AirFrance and KLM.”