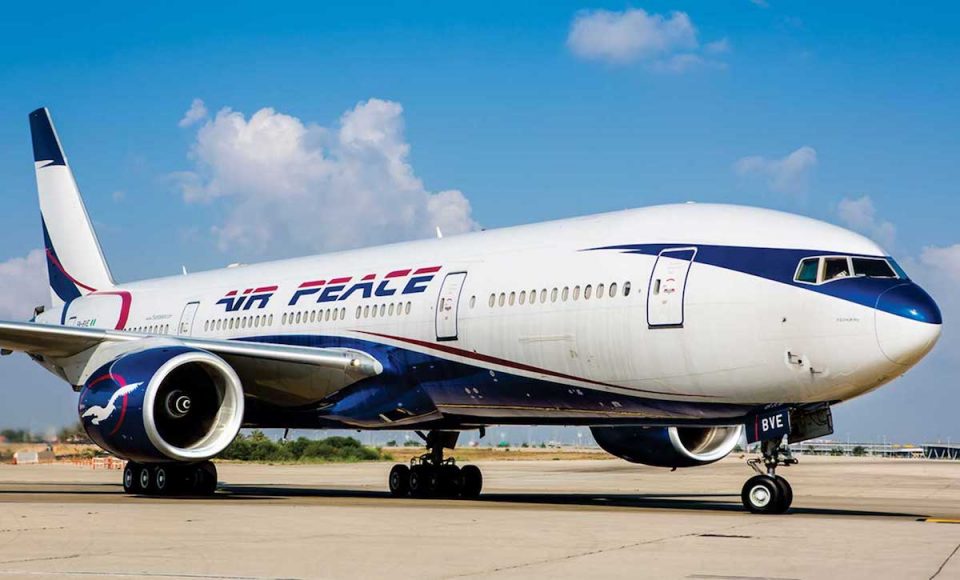 The airline which regretted the development said the decision has become inevitable due to the delayed issuance of South African visas to travellers, worsening forex crunch and the increasing cost of aviation fuel as well as its scarcity.

The management of Air Peace has already informed the South African High Commission in Lagos of the effects of the difficulty in getting SA visas by Nigerians, which has resulted in low passenger loads on its flights to and from Johannesburg, but however hoped that the situation would have improved within the next 60 days.

Air Peace in a statement said, “Passengers whose flights are affected have the option of rescheduling to fly before August 22, 2022, or from October 9, 2022. Passengers can also request a refund via callcenter@flyairpeace.com and our team will attend to it promptly.

The carrier apologised for the inconveniences caused, stressing that it would keep the public updated while it hoped the situation improves.

The decision to temporarily cease operations on the Lagos-Johannesburg route would leave South African Airways on the route.

South African Airways returned to the Lagos route on December 18, 2021, after 18 months hiatus that threatened the existence of Southern Africa’s biggest airline.

Since its return last year, SAA had dominated the Nigerian carrier in terms of load factor and consistency as Air Peace posed no threat in terms of reciprocity.

The sudden stoppage of operations by Nigeria’s airlines has further reinforced the precarious situation of carriers in the country and globally as airlines are extremely finding it difficult to operate profitably because of the crisis that has hit the sector, particularly on the skyrocketing prices of Jet fuel.

After months of speculation on the financial health of the oldest local airline in the country, Aero Contractors on July 19, 2022, announced a temporary suspension of flight operations.

The airline said the impacts of the challenging operating environment on daily operations had made the temporary suspension of scheduled passenger services inevitable.

The foreign exchange (FX) liquidity crisis is eating deeper into the daily operations of the local airlines, causing airlines’ capacity to dwindle and hitting up airfares.

With aviation fuel at its all-time high and foreign exchange unavailable to meet obligations on schedule, local air travellers should brace up for tougher days ahead.

With 10 local airlines suddenly down to eight, the effects are telling on local travels. On one hand are the stranded travellers on less viable routes. On the other are high-frequency routes that are now affected by high fares.

The forex scarcity remains the major challenge facing all operators, given that the sector requires dollars for all aspects of its operations.

Chairman, United Nigeria Airlines, Chief Obiora Okonkwo said, “Regrettably, “CBN has not given dollars to airlines since February 2021 owing to the scarcity of foreign currency. The aircraft business is very capital intensive. The solution to the survival of airlines is access to spare parts. Aircraft spare parts are not sold here in Nigeria, they are sold overseas. The aviation industry should be given all the necessary support to ensure the survival of airlines”.