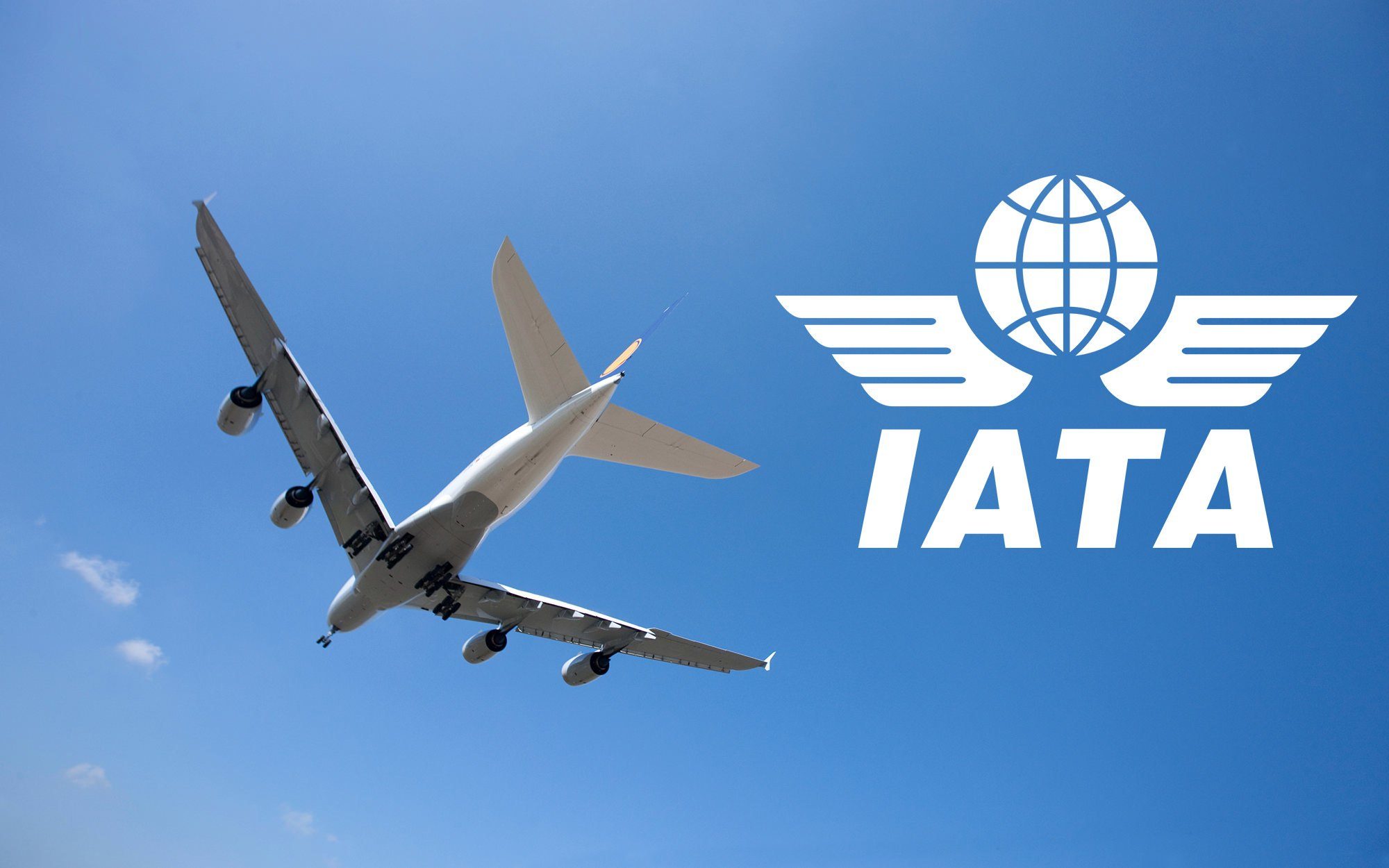 The International Air Transport Association (IATA) has observed that both international and domestic travel demand showed significant momentum in July 2021 compared to June, but maintained that demand remained far below pre-pandemic levels.

Africa, it said represents just under two per cent of the total global passenger market, it’s performance was not expected to affect the overall global performance of this sector of the commercial air transport industry.

The group attributed the low travel demand to extensive government-imposed travel restrictions which continue to delay recovery in international markets.

According to IATA, comparisons between 2021 and 2020 monthly results are distorted by the extraordinary impact of COVID-19, unless otherwise noted all comparisons are to July 2019, which followed a normal demand pattern.

“July results reflect people’s eagerness to travel during the Northern Hemisphere summer. Domestic traffic was back to 85% of pre-crisis levels, but international demand has only recovered just over a quarter of 2019 volumes. The problem is border control measures. Government decisions are not being driven by data, particularly with respect to the efficacy of vaccines. People traveled where they could, and that was primarily in domestic markets. A recovery of international travel needs governments to restore the freedom to travel. At a minimum, vaccinated travelers should not face restrictions. That would go a long way to reconnecting the world and reviving the travel and tourism sectors,” said Willie Walsh, IATA’s Director General.

Asia-Pacific airlines’ July international traffic fell 94.2% compared to July 2019, barely improved over the 94.7% drop registered in June 2021 versus June 2019 as the region continues to have the strictest border control measures. Capacity dropped 86.0% and the load factor was down 48.2 percentage points to 34.3%, by far the lowest among regions.

Latin American airlines saw a 66.3% drop in July traffic, compared to the same month in 2019, improved over the 69.8% decline in June compared to June 2019. July capacity fell 60.5% and load factor dropped 12.6 percentage points to 72.9%, which was the highest load factor among the regions for the ninth consecutive month.

Australia’s domestic traffic sank further from a 51.4% decline in June versus the same month in 2019, to a 75.4% decline in July versus two years ago, amid stricter domestic lockdowns in response to a spike in the Delta variant.

“As the Northern Hemisphere summer travel season draws to a close it is clear that too many governments missed the opportunity to apply a risk-based approach to managing their borders. The growing number of fully vaccinated travelers and the prevalence of testing provided the chance to restore international connectivity and bring much needed relief to economies that are heavily reliant on travel and tourism. Instead, governments continued to behave as if it was the summer of 2020. Economies and the labor force will pay the price for decisions that were made not based on science, but on political expediency. Governments have rightly urged their populations to be vaccinated; now governments need to have confidence in the benefits of vaccinations—including the freedom to travel,” said Walsh.