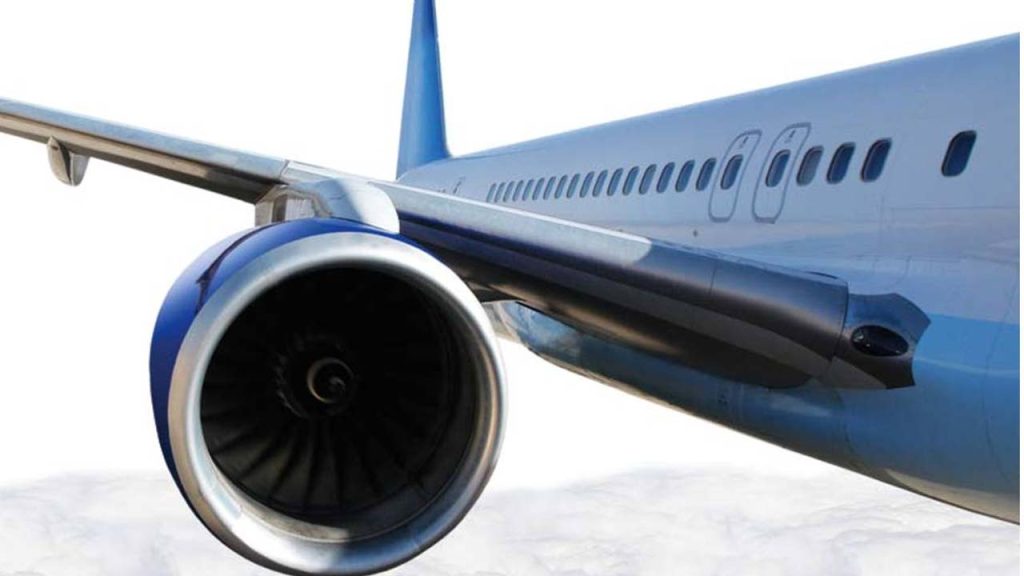 The Airlines Operators of Nigeria (AON) has partially blamed flight delays to limited number of check-in counters following slow process experienced by passengers at the airports.

Allen Onyema, vice-president of the association, made this known at a book launch in Lagos on Friday.

Speaking, Onyema, who is also the chairman of Air Peace, said airlines are experiencing inadequate counters to check-in thousands of travellers, especially during the yuletide period when passenger traffic surges.

Painting a picture of the situation, Onyema said ten airlines were “cramped in a small space” to execute their flight service to different parts of the country.

“Flight delays and probably cancellations may be a topic for discussion this yuletide if nothing is done about the current inadequate counters for domestic airlines to check-in passengers, especially at the Abuja airport,” Onyema said.

“Most airlines have brought in new aircraft from two to ten to augment their operations during the yuletide but the challenge is beyond fleet size.

“This is especially if facilitation is slowed as a result of the lack of capacity of the airport to handle flights from Abuja to destinations like Port Harcourt, Lagos, Kano, Uyo, Asaba, all at once.

“Even in international operations, domestic airlines are left with three counters to operate.

“However, an expanse of space is given to foreign airlines which is a disservice to Nigerians who are trying to get it right under harsh environment.”

Onyema noted that the issue of delays was not solely the airlines’ responsibility as those who are supposed to provide adequate infrastructure and support to Nigerian airlines are failing to do so.

The vice-president further said he had written to FAAN, the ministry of aviation on the issue of the Abuja check-in counters, adding that it was not encouraging for “nine or ten airlines to be assigned in one small space”.

“However, a few days ago, the managing director of FAAN spoke to me on phone and assured me they are going to do something about it,” he added.

“What we are asking for is expansion. The old international terminal (Abuja) is lying fallow, if some of us (airlines) should go there, we will have enough counters for check-in.

“Not when they give you two counters and you are checking in thousands of people, delays will surely come and I tell the flying public to stop blaming the airlines for delays.