Airport Concession: FG To Close Request For Proposal On Sept. 5 2022 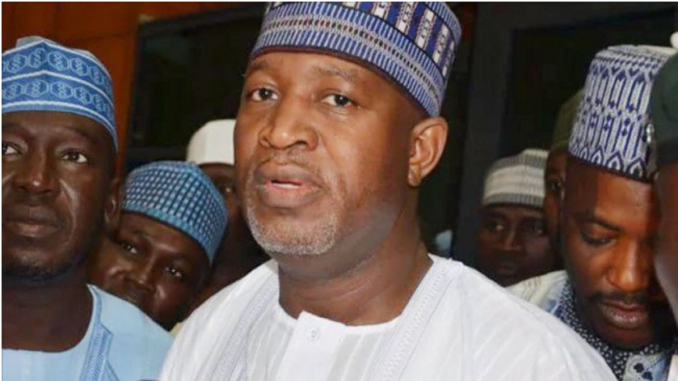 As the Federal Government progresses with plans to concession the nations airports, the Ministry of Aviation says the Request for Proposals, RfP phase, would close on the 5th of September 2022.

The Ministry disclosed that in line with the Infrastructure Concession Regulatory Commission (establishment, etc.) Act, 2005 the RfP phase of the Nigeria Airport Concessions programme (NACP), commenced on June 1, 2022, and that shortlisted bidders have since been notified in writing and via the transaction portal (http://www.nacp.aviation.gov.ng/).

Spokesman for the Minister of Aviation, Dr James Odaudu, advised shortlisted bidders to ensure that they make their submissions in a timely manner and as per the detailed guidelines included in the bidders’ package.

Speaking on the eve of the NACP bidders conference, the Minister of Aviation, Senator Hadi Sirika expressed his confidence in driving a transparent and robust concession programme to competition before the end of the year.

“We are delighted to inform all stakeholders and indeed, all Nigerians, that a critical milestone in this programme has now been reached. We anticipate that the programme, including the final negotiations stage, will be concluded before the end of the year, thereby allowing for the affected assets to be handed over to the absolute best private sector operators well before this administration hands over to a new, duly elected government”.

The bidders’ conference, hosted by the Federal Ministry of Aviation and the Infrastructure Concession Regulatory Commission – the substantive regulator for all infrastructure concessions in Nigeria, took place on the 20th of June 2022 at the Transcorp Hilton Hotel in Abuja and marks a critical milestone in the process of concessioning Nigeria’s four international airports and associated assets, comprised specifically of passenger and cargo terminals.

Delegates of preferred bidders flew into Nigeria from no fewer than four countries, with the majority joining online via the NACP’s virtual conferencing facility.