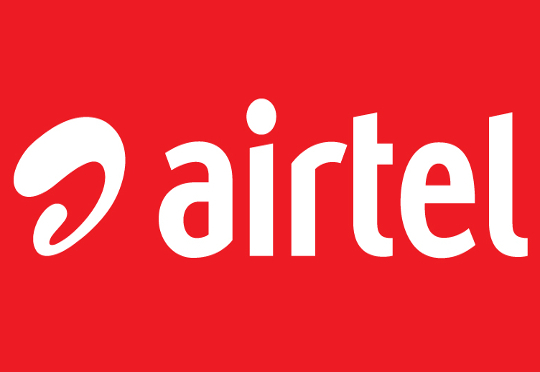 Bharti Airtel’s Africa business reported a net profit of $154 million in the fourth quarter this fiscal which doubled on-year and jumped 32.7 per cent sequentially on the back of strong growth in data and mobile money revenue, besides lower interest and tax expenses.

Revenue for the quarter ended March 31 rose 15.4 per cent to $1.04 billion, the company said in a statement Wednesday.

Contributions to this growth came across all regions, with particular improvement in Francophone Africa, and across all our major services, with mobile money, data and voice each posting double-digit revenue growth,” Raghunath Mandava, chief executive officer, Airtel Africa, said in the statement.

“Our customer base also grew strongly for most of the year with new customer registration requirements in Nigeria stemming our onboarding of new customers in the final quarter, and these restrictions were lifted in second half of April,” the outgoing CEO, who will be replaced by Airtel Nigeria’s Olusegun Ogunsanya, said.

Airtel’s subscriber base across 14 countries in Africa declined 1 per cent on-quarter to 118.2 million users but monthly churn rate dropped to 3.9 per cent the lowest in the last five years. In the whole year, the subscriber base grew 6.9 per.

The average revenue per user (ARPU) grew 6.6% on year to $2.9 in the January-March period.

Data revenue grew 24.2% on annual basis to $315. Although growth in voice revenue was the slowest at 7.2%, it remains to be the largest contributing segment with revenue of $547 in the fourth quarter.

In March, the company announced an investment of $200 million by TPG’s Rise Fund and $100 million by  Mastercard in Airtel Mobile Commerce BV, a wholly owned subsidiary of Airtel Africa plc valuing the mobile money business at at $2.65 billion on a cash and debt free basis.

“In line with our strategy of unlocking value in our mobile money business, we will soon welcome two new minority investors (The Rise Fund and Mastercard) in agreed transactions which value this part of our business at $2.65 billion, as well as bringing $300 million into the Group. We have also agreed to sell more of our tower portfolio, yielding yet more cash for the business,” Mandava said.