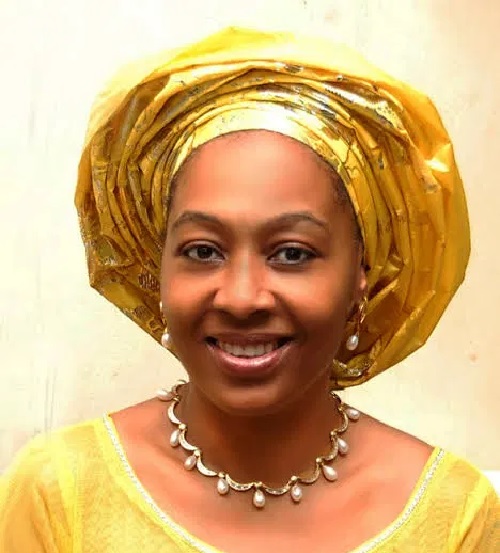 She indicated her interest to the media after submitting her nomination and expression of interest form at the Peoples Democratic Party, PDP, national secretariat, on Thursday, April 8 in Abuja.

She sounded optimistic of picking the party’s ticket for the election.

“Yes, new things are happening and the world is changing. Women are coming up in different places.

“Anambra already has two women senators, which has never happened elsewhere in Nigeria.

“In Anambra, we the women are special and innovative and we are daring. This time it will be different and we will see the difference a woman can make,” she said.

She said that she was not afraid of big weights in the contest because she was also a big weight with God as her political father.

“Basically politics for me is not a game, it is a passion.

“I grew up in politics and I come from a political family and I know you don’t go on such a journey without God.

“I have the most high God with me and I believe that since I have Him I will not fail,” she said.

She said she was in the race because she had a lot to offer the state in addition to her passion for the people.

“I am a second generation PDP woman. I have the fear and love of God, and a sense of selfless service to offer to the people of the state,” she said.

Onyemelukwe promised to harness the skills and innovations of the people for the development of the state, if elected as governor.

“The state is actually an industrial hub. We have the Onitsha, Nnewi, Awka zones in the state.

“It is a matter of harnessing what we already have so that we can achieve optimum best and shine as the light of the nation,” Onyemelukwe said.

FG Targets Installation Of 36 Million Meters By End Of Year