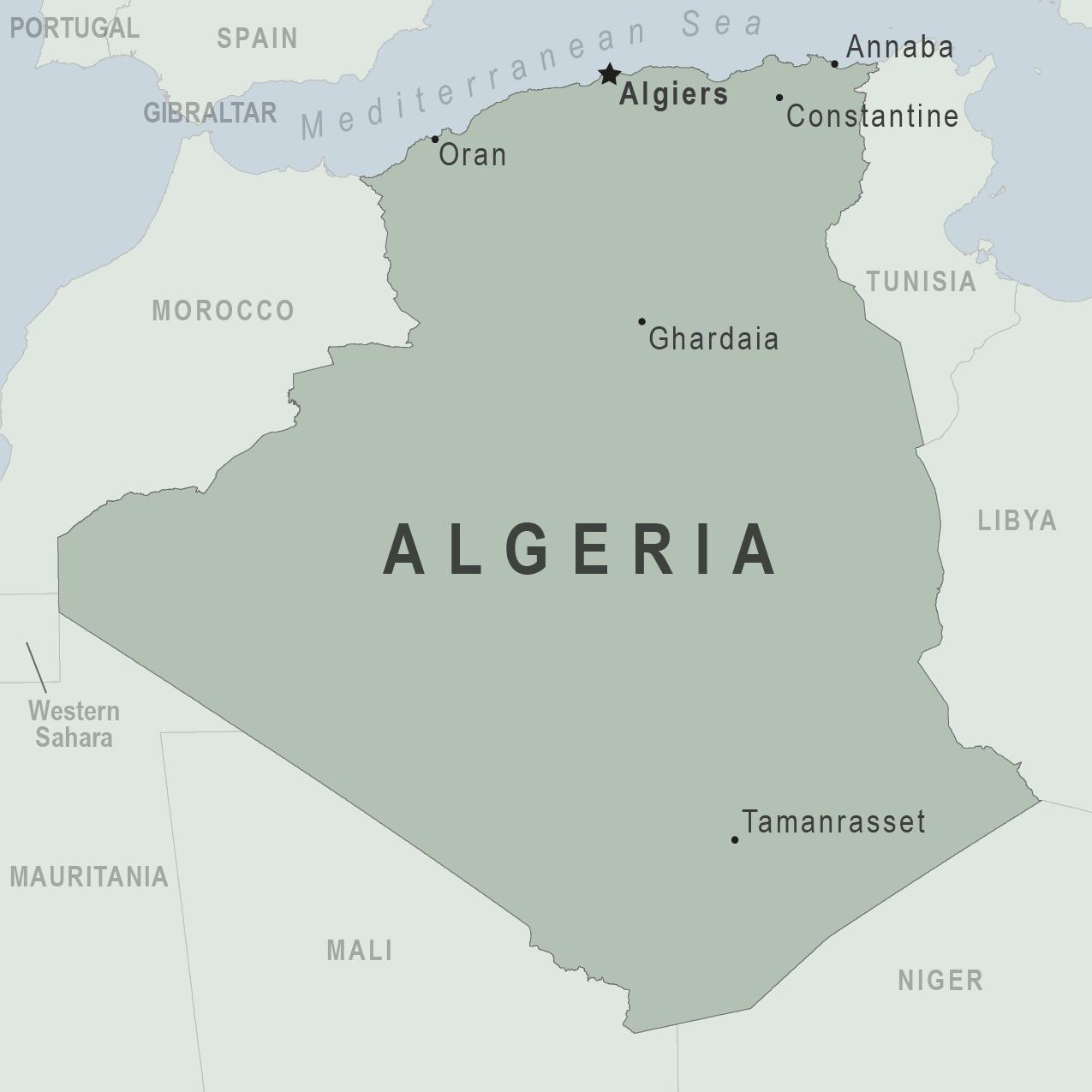 Nigeria’s gas supply to markets in Europe is generating interests as key countries in North Africa are seeking Investment partnership with Nigeria in that regard.

Algiers had cut ties with regional rival Morocco last month, accusing Rabat of “hostile actions” toward Algeria, including stirring up dissent in Kabylie. However, the December pact Rabat signed with Israel is seen as even more threatening, which they said amounted to Rabat “introducing a foreign military force into the Maghreb.”

Toufik Hakkar, the head of Algerian state-owned oil firm Sonatrach, announced on Monday that technical studies on the future construction of a trans-Saharan gas pipeline had been completed, and Algiers was preparing for talks with Nigeria and Niger on the pipeline’s construction.

According to a report by, Algerian daily El-Jaza’ir Hakkar made the announcement during an interview with National Radio Channel One on Monday, noting that a route for the line had been selected.

A pipeline transiting the massive Sahara Desert has been proposed since the 1970s, but was judged prohibitively expensive and faced opposition on a number of fronts, including environmental groups in the Niger River Delta, as well as the danger of militant attacks against construction crews and the completed pipeline. If completed, it would create a new connection between gas sources in Nigeria and markets in Europe, via Algeria’s own gas lines that extend deep into the desert.

Hakkar cautioned on Monday that “the decision to launch such an investment” would depend heavily on the price of the gas it would carry, noting that since 2010, the price had fallen from 10 dollars per thermal unit to less than 1 dollar in 2020.

Mohamed Arkab, Algeria’s Minister of energy and mines, recently noted Algiers would pay “special attention” to the “rapid” embodiment of the project, “which will give a new impetus to the relations between our two countries in terms of technical cooperation and capacity strengthening.”

“This project will have important social and economic results in the transit countries, within the framework of environmental protection and sustainable development,” Arkab added.

However, Sputnik International report says the security of the line would be virtually impossible to guarantee as it passes through territory controlled by militant groups that include Daesh and Al-Qaeda*, especially since the Nigerian government has so far been unable to stop Boko Haram.

A competitive plan, which would run an undersea gas line off the African coast from Nigeria to Morocco, with connections to every coastal state along the way, had gained substantial support in recent months.

In January, President Muhammadu Buhari told Moroccan King Mohammed VI he was determined to begin the project “as soon as possible.”

In June, Yusuf Usman, chief operating officer of the Nigerian National Petroleum Corporation (NNPC), said that Abuja was prepared to make the “final investment decision for the project,” which has been endorsed by the Economic Community of West African States (ECOWAS) regional trade bloc.