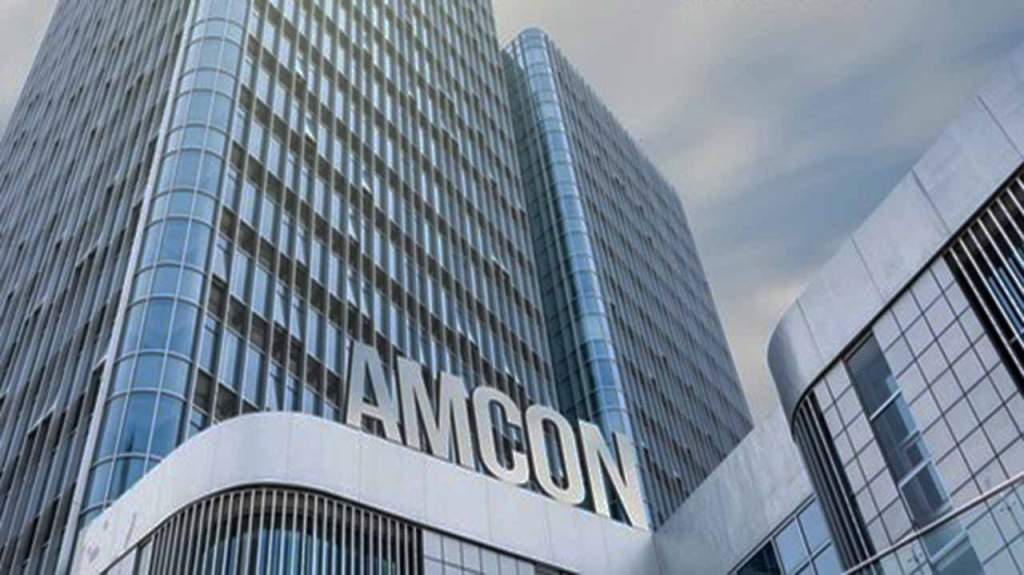 In a reviewed Bill, the Senate has further strengthened the Asset Management Corporation of Nigeria (AMCON), granting it powers to take over personal assets of bank debtors other than those used as collateral to recover their debts.

The Senate  granted the Commission the power as it considered and passed the report of its  Committee on Banking, Insurance and Other Financial Institutions on a bill for an Act to modify the Tenor of the Resolution Fund.

AMCON has now been empowered to, amongst others, take possession, manage or sell all properties traced  to debtors, whether or not such assets or property is used as security/collateral for obtaining the loan in particular. The passage of the Bill followed the consideration of a report by the Committee on Banking, Insurance and Other Financial Institutions.

In his presentation, Chairman of the Committee, Senator Uba Sani, said that the Committee engaged with stakeholders such as AMCON, Federal Ministry of Finance, Budget and National Planning; Central Bank of Nigeria; and Nigeria Deposit Insurance Corporation (NDIC).

The Bill was read the third time and passed.  The amendment passed has modified and extended the tenor of AMCON to enable it recover all the money. It also empowers the corporation to access the Special Tribunal established by the BOFIA, 2020 for dealing with financial related matters.

According to Uba Sani,  the stakeholders in their submissions pushed for AMCON to be empowered to take possession, manage, foreclose or sell, transfer, assign or otherwise of property used as security for eligible bank assets among others, adding that, “this will provide for a quicker, easier and legitimate process of assets disposal.”

During the Clause – by- clause consideration of the Bill,  Deputy  President of the Senate, Ovie Omo-Agege to know the rationale behind the recommendation of the Committee in clause two, which empowers AMCON to take possession of assets outside of those used as collateral in obtaining a loan request.

He said, “the essence of collateral, is that in the even of default, you lose that asset. What I am reading here is that in addition to seizing that asset, they (AMCON) want to go beyond that to every other asset or property that is traceable to the debtor. I think I need some clarifications to that.” Recall that AMCON was established in 2010 by the Nigerian government with a mandate to within 10 years recover bad loans from debtors. The government had volunteered to offer bail out in 2009 through the  Resolution Cost Fund contributed by the commercial banks and the Central Bank to assist AMCON manage the debt.

The mandate given to AMCON to recover the debt expired on the 31st of December, 2020 without recovering the debts.