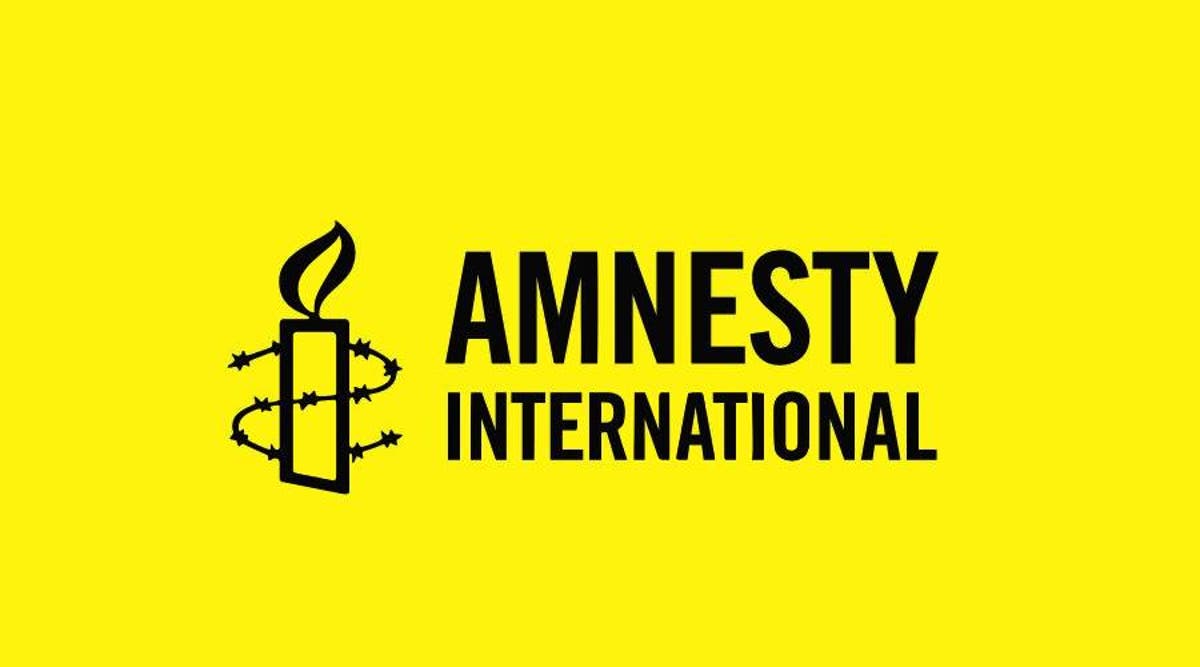 Amnesty International on Friday, February 26; has raised concern over the spate of kidnappings of students in schools in the northern part of Nigeria.

Amnesty stated this in reaction to the abduction of over 300 schoolgirls from Government Girls Secondary School, Jangebe in the Talata-Mafara Local Government Area of Zamfara State.

Amnesty via its Twitter handle lamented that education is imperilled in the region.

“Education is under attack in northern Nigeria. Schools should be places of safety; and no child should have to choose between their education and their life. Other children have had to abandon their education; after being displaced by frequent violent attacks on their communities,” the human rights body tweeted.