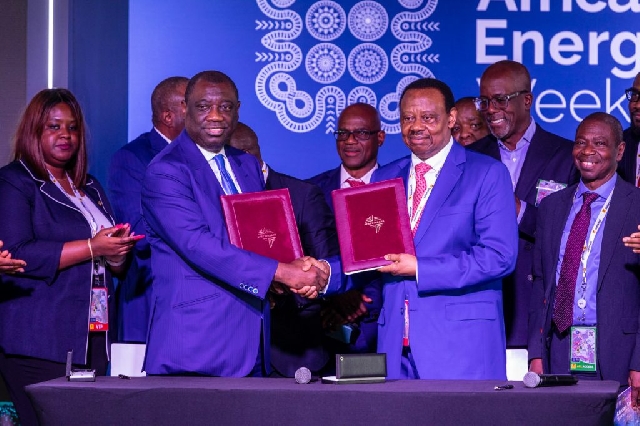 Amni Petroleum, an independent Nigerian oil and gas company, is working on a gas development expansion plan after a deal with the African Export-Import Bank (Afreximbank).

The bank has signed a reserve-based lending facility term sheet with Amni Petroleum, which it says will more than double the company’s oil production while boosting gas exports and providing fuel for power generation.

The oil and gas company, will use the US$635mn lending facility to fund capital expenditure in the Okoro and Tubu oil and gas fields, located in the eastern and south-eastern Niger delta respectively.

The funds unlocked are expected to help Amni Petroleum increase its oil production from an estimated 10,000 barrels per day to 25,000 within 12 months, according to Afreximbank.

Rene Awambeng, director and global head of client relations at Afreximbank, says the deal will boost production of gas for use in power generation across West Africa, presenting a cleaner alternative to coal or oil, and that gas generated will also be exported in the form of LNG.

“The Tubu gas is a game changer. This funding will allow for its full potential to be exploited and exported at the regional and international level. It will help supply the West African sub-region with cleaner energy,” says Awambeng.

Demand for domestic energy financing is growing on the continent after efforts by Western countries to halt overseas support for fossil fuels.

Earlier this year, GTR reported that African oil producers were pinning hopes on the formation of a new energy bank and in May, Afreximbank signed an agreement with the African Petroleum Producers Organisation to co-establish the new entity.

Although gas generally produces lower carbon emissions in energy generation than other fossil fuels, its wider role in the transition to net-zero is disputed.

The International Energy Agency last week reiterated calls for an immediate halt to all new fossil fuel infrastructure projects, including oil and gas exploration, in order to limit global warming to 1.5°C.