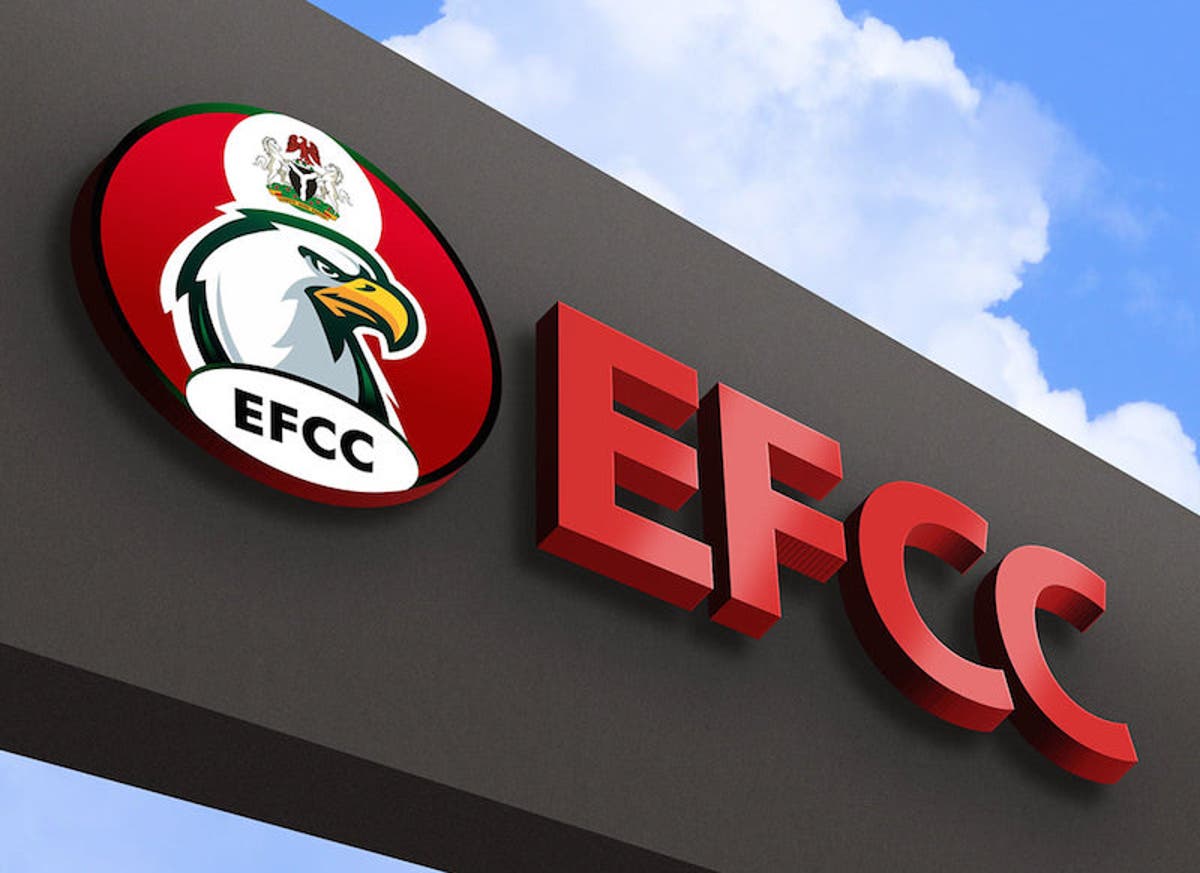 According to Head, Media and Publicity of the EFCC, Wilson Uwujaren, the suspects were picked up at different locations in Osogbo, the Osun State capital.

The 22-year-old former soldier and others, the EFCC spokesman said, were arrested on the strength of verified intelligence on their alleged involvement in cybercrime.

He said the suspects had volunteered statements to the commission and would be charged to court as soon as investigations are concluded.