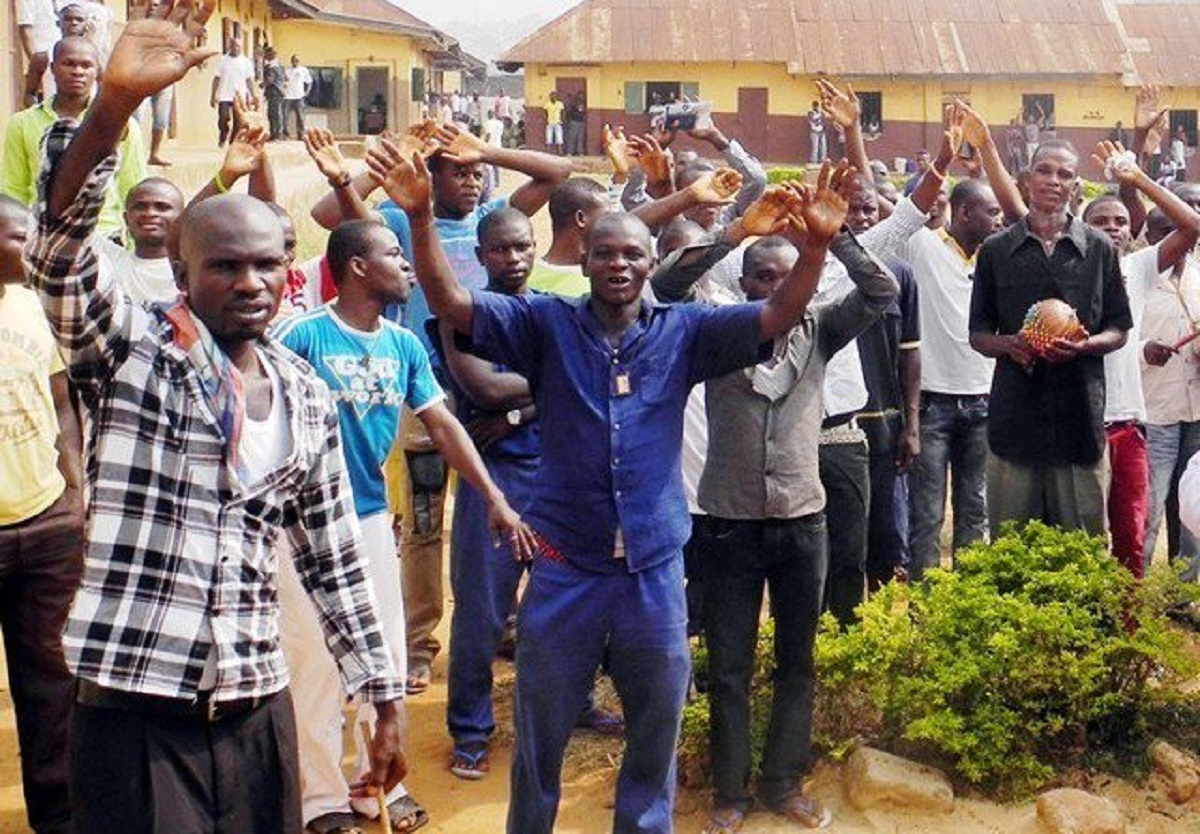 The Anambra State Market Elders’Forum (ASMEF) has rejected Elections into offices at the Bridgehead market Onitsha.

In a resolution after their meeting in Onitsha on Friday, the Forum, unequivocally condemned the decision where all the executives were returned unopposed.

The Elders therefore said that there was no election at the Bridgehead market rather what happened was the extension of the  tenure of the Caretaker Committee as earlier constituted by the government which has been nullified by a Court of competent jurisdiction and served him with relevant court proceedings.

The group in the resolution signed by its president, Chief Uzor A Uzor, and other officers of the body said to conduct a credible  election into the umbrella body of Bridgehead market should have full representatives of about 34 markets that must be present.

Unfortunately, in this case, they said,  the election was shrouded in secrecy.

They said there was no notice of the election and people were not given opportunity to vote and voted for, saying that the entire exercise lacked basic ingredients of democracy.

The Elders’ Forum expressed  shock  that the Commissioner for Commerce  and Market, Chief Okafor (Wiper)  who has been in Government since Peter Obi’s regime was sent as representative in the election and was behind the fraud called election. Mr Sunday Obinze the alleged purported fraudulent selection chairman had several court cases hanging on his head.