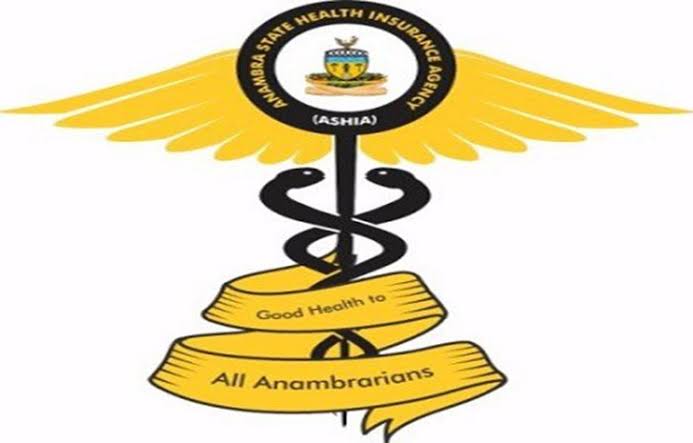 Anambra State has recorded a rise in its health insurance scheme from informal sector, according to data released by the Anambra State Health Insurance Agency, ASHIA.

According to the Managing Director of the Agency, Dr. Simon Onyemaechi, the number of informal sector enrollees increased from 109 in 2019 to 143,555 in 2021 through ASHIA’s adoption model.

Onyemaechi, said that not less than 143,555 persons have so far been enrolled in the scheme.

This, he said is in line with the UN General Assembly which in 2012 endorsed a resolution urging countries to accelerate progress toward universal health coverage, so that everyone, everywhere should have access to quality and affordable healthcare Onyemaechi gave the statistics at a news conference to mark the 2022 International Universal Health Coverage Day commemorated every December 12.

He described the adoption model which commenced in February 2019, as a process where philanthropists and the wealthy in society adopt and pay health insurance premiums for the underprivileged.

He said the adoption model increased the total number of enrollees in the state’s health insurance pool as of November to 180,000. “In our quest to attain universal health coverage in the state, we conceptualize the adoption model which increased noocoverage of informal sector enrollment and enhanced the financial resources of the agency. “The model targeted the low-income population in the health insurance pool to improve access to affordable and quality healthcare for all.

He further revealed that there was also increased fund generation via the model as analysis in January shows that the adoption model generated approximately N780 million in the funding pool of the scheme.