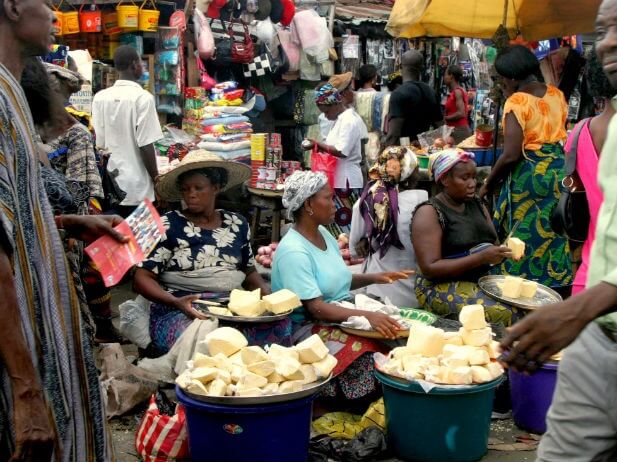 The Anambra State Amalgamated Traders Association, ASMATA on Wednesday banned the spiritual activity in markets across the state, to avoid political intrusions as has been alleged by some people.

President-General of ASTAMA, Ikechukwu Ekwegbalu who disclosed this while addressing market union leaders, said “What we see now is extortion and conversion of prayer sessions to political rallies.

“This move became necessary because we have discovered that some overzealous ones abuse this practice by extorting market men and women regularly of their hard-earned resources.

“Some have turned the prayers into political jamborees and this is not healthy for the system.

“All market leaders are expected to meet with the traders and inform them of this development.”

While frowning at the situation where the police or government officials would be involved in matters concerning traders, Ekwegbalu said such could be resolved by the market leadership.

He urged traders to seek redress through the appropriate processes when there were disagreements.

He added “We call on traders vying for elective positions to follow due processes in their campaigns in accordance with the constitution of the market and not engage in any activity capable of threatening the credibility of the election.

“We are looking forward to a peaceful, credible and a transparent election this time around.”