Angola Ahead Of Nigeria In Oil Production In August 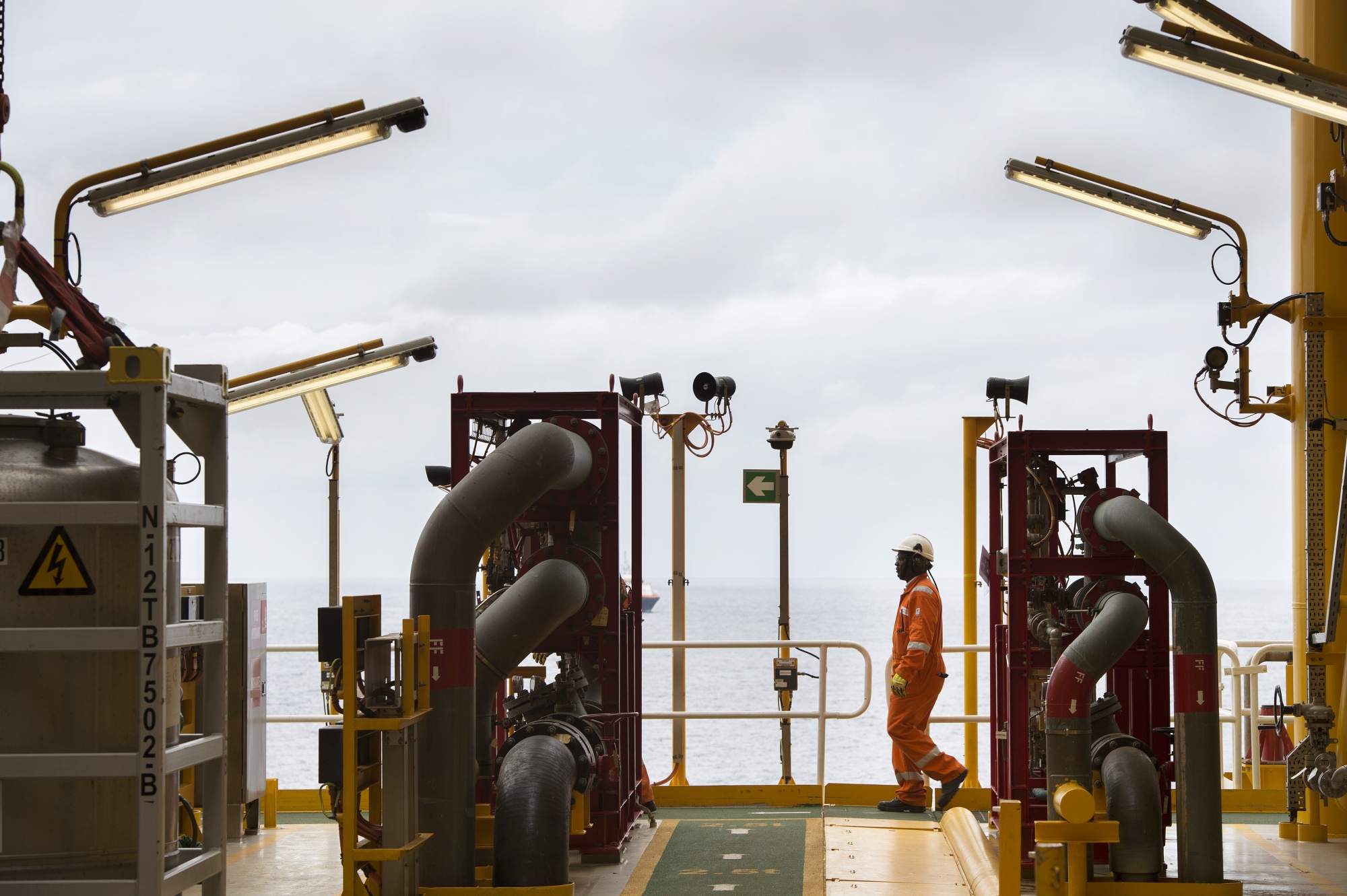 Angola has for the first time in more than five years surpassed Nigeria as Africa’s largest crude producer.

Angola’s average daily output in August of 1.17 million barrels was more than Nigeria’s at 1.13 million barrels, according to Bloomberg’s survey of monthly OPEC output.

The last time that happened was in April 2017 when both nations were pumping about 500,000 barrels a day more, the same data show.

Nigeria’s production has declined steadily since 2020 and has reached multi-decade lows this year.

The government has blamed massive levels of theft on the pipelines that crisscross the oil-rich Niger Delta in southern Nigeria.

Libya produced 1.08 million barrels of crude a day in August, according to the survey, and could soon overtake Nigeria if the West African country continues on its current trajectory.

Statistics published by the Nigerian Upstream Petroleum Regulatory Commission paint a bleaker picture, with output at only 972,000 barrels a day last month.

That figure rose to 1.18 million barrels when condensate a light hydrocarbon that is exempt from OPEC quotas is included.