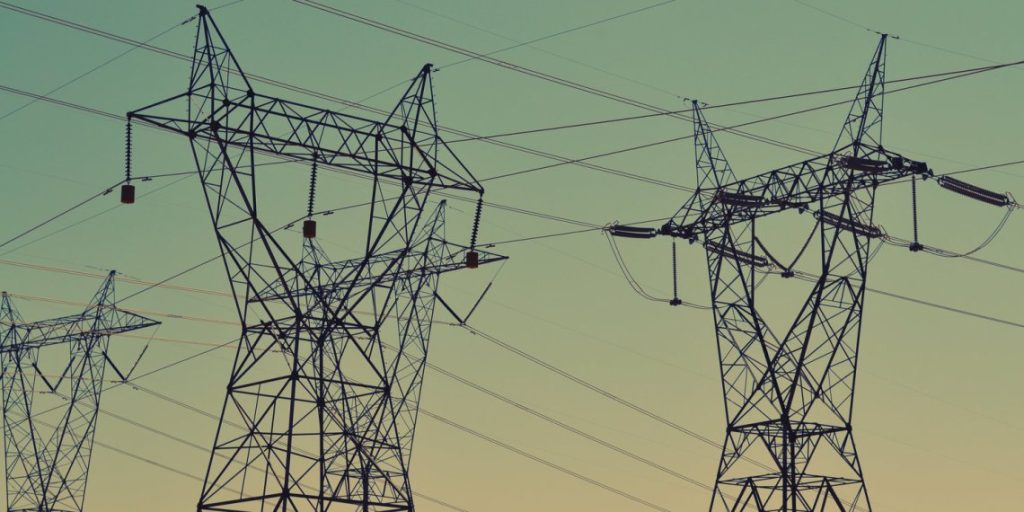 Another grid collapse has occurred in the nation’s power sector further escalating challenges facing the industry following nationwide strike by electricity workers.
Our Correspondent gathered that the grid suffered the collapse at about 3pm today.
The situation has thrown the nation into blackout.
Eko Electricity Distribution Company, EKEDC, said its network is completely out of power.
Godwin Idemudia, spokesman of the DisCo, said, “There has been a system collapse at 15:01hrs, All parts of our network are completely out of power supply.”
Oriental News Nigeria reports that Nigeria’s national electricity grid has collapsed more than 200 times in the last nine years, regularly resulting in widespread blackouts.
The grid collapsed twice in March 2022 within 48 hours which according to ecpert could be attributed many factors.
Some of these include insufficiently trained personnel, deficiency in local manufacturing, poor utility performance, theft of grid equipment, weather, gas supply, insufficient funding and the age of grid infrastructure.
Sunday Oduntan,  the Executive Director, Research and Advocacy of the Association of Nigerian Electricity Distribution Companies, ANED, recently explained that the problem with the country’s grid system is because it is radial in nature and lacks flexibility such that when anything happens along the line there will be total collapse.
The Nigerian national electricity grid is a network of generation companies, distribution companies and the Transmission Company of Nigeria, he said and where there is gap in supply and transmission the grid suffers collapse.
Nigeria’s electricity generation mix  is made up mostly of gas combined cycle plants followed by gas open cycle and at the lower end of the contribution scale are large hydropower plants and tiny portion from solar PV.
As a background, the national power grid, a network of electricity transmission lines connecting generating stations to loads across the entire country, is designed to operate within certain stability limits in terms of voltage (330kV+5 per cent) and frequency (50Hz+5 per cent).
Whenever the grid operates out of these stability ranges, it becomes unstable; power quality decreases and leads to wide-scale supply disruptions, resulting in grid collapse and blackouts.
While maintaining a stable grid frequency of 50Hz requires a sustained balance between the amount of electricity fed into the electricity grid and the amount of electricity off-taken by end-users, since it is not economically optimal to store electricity in large quantities over a long period, the System Operator (SO) ensures that the frequency is sustained at all times within a tolerance threshold.
Oduntan, noted that the national grid is designed to function under controlled limits to ensure stable grid operations but in some cases exceeding the limits leads to instability and often leads to collapse.
The transmission company of Nigeria,  TCN, he said is supposed to allocate the load to the distribution companies based on demand information received from the National Control Centre. This ensures that there is no mismatch between power supply and demand to avoid national grid system collapse.
In some situations, the amount of electricity supplied to the grid is lower than the electricity demand and when this occurs, an automatic load shedding plan is activated, but if this fails, the generators switch off one after another until there is a complete collapse of the national grid, he explained.
In Nigeria, the system mismatch occurs frequently because demand is regularly beyond available power allocated to distribution companies at certain periods and this is in addition to the high transmission and distribution losses.
Although the transmission company often attempts to bring the mismatch under control, it doesn’t always succeed. In some instances, sensitive generating units trip as they cannot cope with additional loads. If cascaded tripping continues, the whole power grid eventually loses supply.
He said a key solution to the recurring problem which mostly occurs at the transmission level is deployment of technology.
Oduntan recommended the acquisition of Supervisory Control and Data Acquisition-Distribution Management System (SCADA-DMS).
He explained that SCADA is a centralised computer system which tracks electricity network operations from physical monitoring, remote coverage and relay of network information.
It is one of the most advanced technologies in the power distribution industry and equips DisCos to better tackle customers’ complaints and can help transmission sector accurately monitor faults in the system.